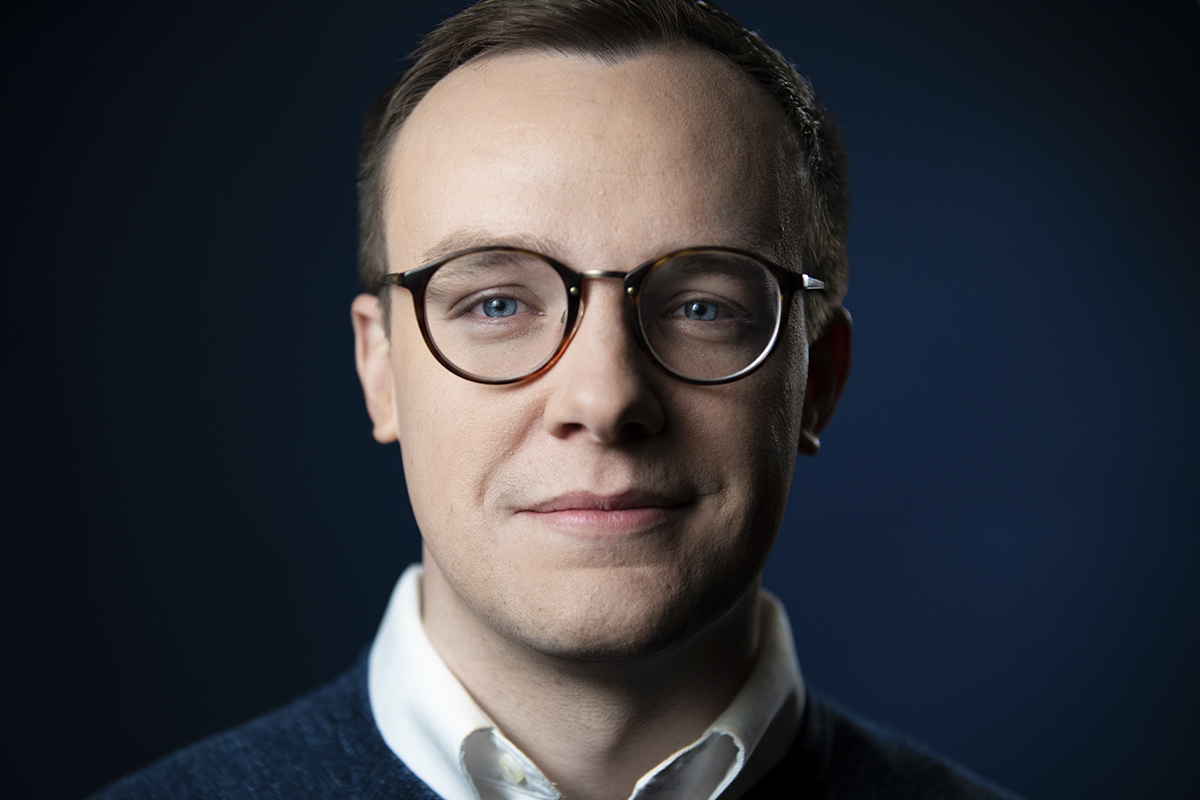 Janelle Monáe, Jonathan Van Ness, Chasten Buttigieg, Randy Rainbow, and Ocean Vuong don’t have much in common other than all being members of the LGBTQ community.

That is, except for the fact that all are also part of the lineup of upcoming attractions at the Sixth & I Historic Synagogue. A lineup, it should be noted, of in-person events, although patrons are also available to attend virtually as well (except for Rainbow’s appearance).

First up is poet Vuong, who will read from and discuss Time Is a Mother, a deeply intimate collection reflecting on the grief and search for meaning after his mother’s death. Vuong will be in conversation with NPR reporter and Seeing Ghosts: A Memoir author Kat Chow, on Thursday, April 7.

Next comes Van Ness in a conversation with Chasten Buttigieg that focuses on the Queer Eye for the Straight Guy‘s “candid and curious essay collection” Love That Story: Observations from a Gorgeously Queer Life on Monday, April 11.

A week later comes a discussion moderated by curator and author Kimberly Drew featuring Monáe and The Memory Librarian, a collection of science fiction and speculative fiction written by a group of authors including Monáe and inspired by her acclaimed album Dirty Computer, on Tuesday, April 19.

It’s followed a day later by the Emmy-nominated viral sensation and musical comedian Rainbow touring to promote his new memoir Playing with Myself, on Wednesday, April 20.