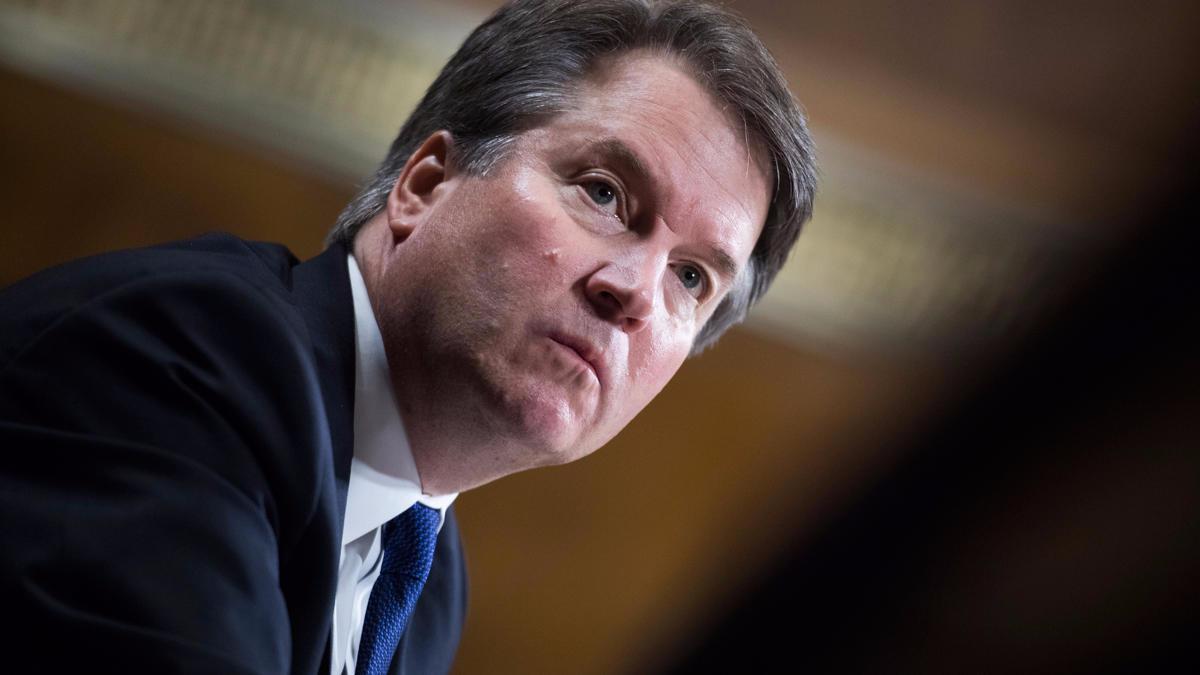 The man, whose name was not immediately released, was arrested at about 1:50 a.m., the Supreme Court said in a brief statement.

The man was armed with a handgun, knife and pepper spray and said he was there to kill Kavanaugh, law enforcement officials told NBC News. The man was from out of state and took a taxi to the area, officials said. He was stopped near but not at Kavanaugh’s home in Chevy Chase.

The suspect is a California man in his 20s, a law enforcement official told the Associated Press.

The man was taken to a Montgomery County police station. No additional information was immediately released.

The arrest comes as the nation awaits a Supreme Court ruling on federal abortion rights. No information on the man’s possible motive was immediately clear. Justices have been provided round-the-clock security at their homes amid concerns about violence following the court’s decision.

Protesters have previously demonstrated outside the D.C.-area homes of Supreme Court justices, sparking debates over security and whether officials’ homes should be protest sites. Demonstrations also have been held outside the court, where a security fence rings the building and nearby streets have been closed.