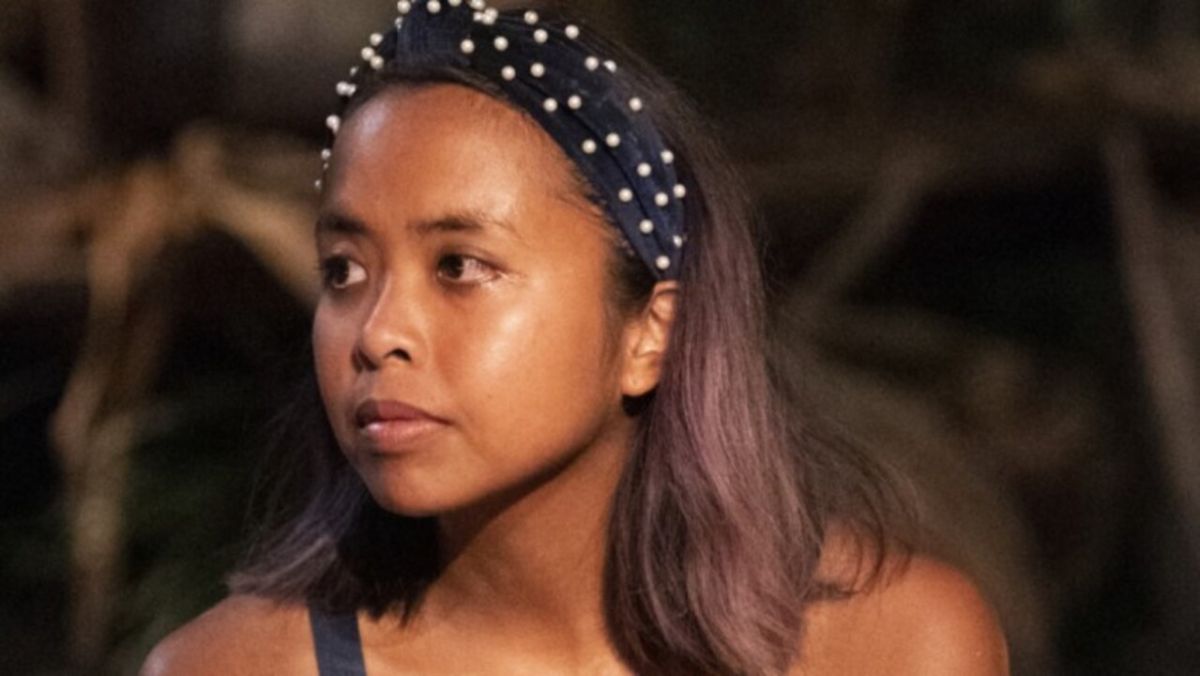 True to Jeff Probst’s word that we could all just drop the 4 and keep the 1, Survivor 41 looked different in every possible way. From the new advantages to changes on finale night, contestants and fans had to consistently stay on their toes. But the biggest change of them all was the season having one of the most diverse casts in the show’s history, thanks to CBS’ commitment to improving in that regard. Erika Casupanan, who won the title of Sole Survivor in December, has some thoughts, though, as to how the show and media in general can still move the dial where diversity is concerned.

Truth be told, Erika Casupanan’s triumph on Survivor 41 with a 7-1-0 final vote – surprising as it was to some fans – shook the proverbial table. It made her the first woman of color to win since Natalie Anderson in San Juan del Sur in 2014, who was predated by Sandra Diaz-Twine in 2003 and 2010 and Vecepia Towery in 2001’s Marquesas before that. It’s definitely a shift in a more progressive direction, but when asked on Hot On The Street about how diversity in the entertainment industry should be approached moving forward, especially considering the difficult conversations that materialized on 41, Casupanan stated:

The 32-year-old communications manager certainly makes some fair points. Despite attempts made by shows like Survivor to have more diverse talent, production teams are still lacking people of color. According to UCLA’s 2021 Hollywood Diversity Report, in fact, women and people of color were woefully underrepresented in behind-the-camera positions in comparison to their white, male counterparts.

However, by adding more diversity to their on-screen lineups, once-taboo topics about race came about more often than usual on Season 41 of Survivor. Most notably, at the merge, four players solidified an all-Black alliance that surprisingly reflected a similar situation that happened on Big Brother 23. Their group eventually fell apart with Shan Smith’s elimination, but it also encouraged a discussion at the next tribal council as to how Deshawn Radden felt torn between individual choice and loyalty to the Black community overall. Smith herself reflected recently that she hopes the next season of the show learned where they might’ve fell short in pushing their alliance forward.

Additionally, Season 41 held more space for discussions about gender and sexuality as well. Jeff Probst notoriously kicked off the season by asking for input on whether his traditional “Come on in, guys!” greeting was too presumptive. After Ricard Foye (whose husband is transgender) shared his perspective, the host updated his vernacular on the spot. Contestant Evvie Jagoda, too, addressed audiences directly about her non-binary gender identity. Since then, she has expressed exactly why queer representation is so important for the show.

But, as we continue to process exactly what Survivor 41 did manage to accomplish in its shortened period of time, 42 is right around the corner. Viewers need to be looking out for the more subtle movers and shakers in the game – like Erika Casupanan, for example. Tune into the new season on CBS on March 9!