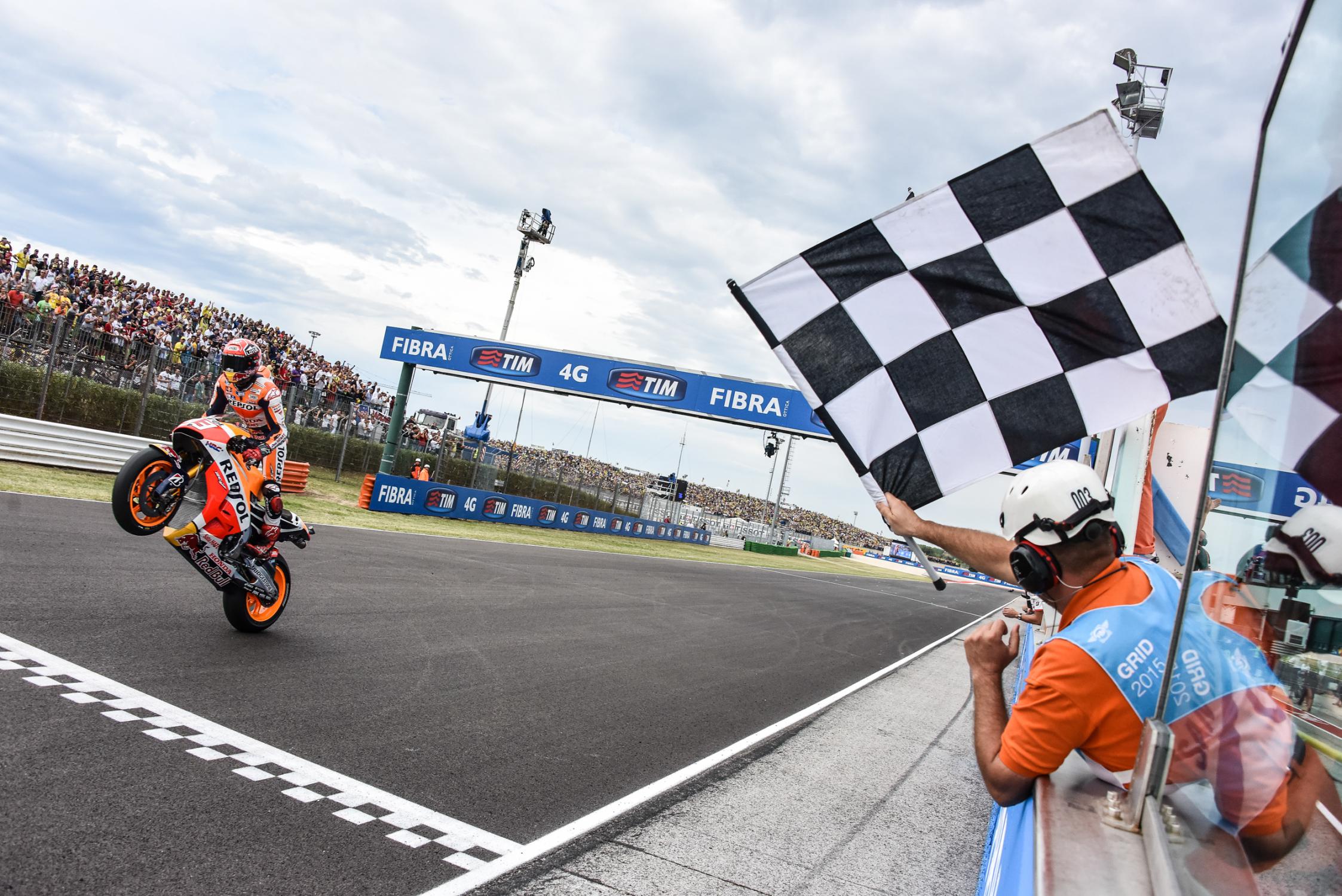 Six-time MotoGP world champion Marc Marquez has said that he will return to racing when conditions allow him to appear in all series. In MotoGP this season, Marc Marquez has only appeared in six series.

Had missed the Indonesian and Argentine MotoGP after falling while warming up in Mandalika, Marquez then pulled over after the eighth series in Mugello, Italy. The Repsol Honda racer then declared his temporary withdrawal from MotoGP to focus on healing after the fourth operation on his right arm.

After undergoing several medical examinations, Marc Marquez was declared fit to take part in the official MotoGP test at the Misano Circuit on Tuesday (6/9/2022) and Wednesday (7/9/2022). Although he has received the green light to return to the MotoGP track, Marquez is not sure whether he will take part in all the tests at Misano.

The Spaniard also said that he was in no hurry to return to racing. Marquez emphasized that he would return when he was physically ready and able to follow all the series. “When I came back, it was because I wanted to race in all the series. Not one race, then rest at home. When I came back, it was because the goal was to follow all the races,” said Marquez.

Marc Marquez is currently at Misano. He took the time to attend directly at the San Marino MotoGP race which was held at the circuit on Sunday (5/9/2022). Before the race, Marquez had time to come and hug Andrea Dovizioso who was having his last race in MotoGP.

The San Marino 2022 MotoGP series was won by Ducati Lenovo Team racer, Francesco Bagnaia. Bagnaia finished first, followed by Enea Bastianini (Gresini Racing) and Maverick Vinales (Aprilia). For Francesco Bagnaia, the San Marino MotoGP result made him record four consecutive wins this season. After completing the 14th series at Misano, the next 2022 MotoGP schedule will be held in Aragon, Spain.