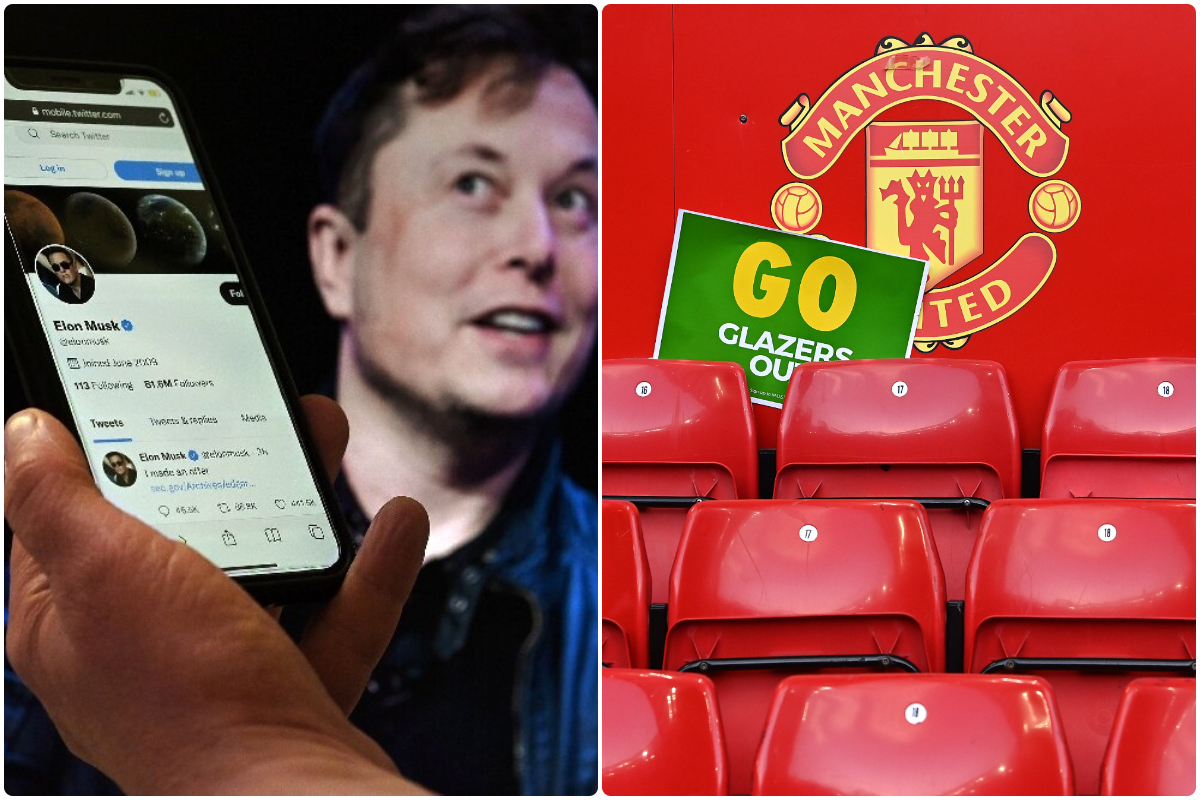 Elon Musk, who is known as the CEO of Tesla, caused a stir in the Twitter world because his tweets seemed to want to buy the Manchester United club.

In this article, SportReviews is ready to explain facts regarding Elon Musk who wants to buy Manchester United.

Elon Musk did make his intentions clear when he wanted to buy Manchester United. This statement was conveyed through his personal Twitter account.

Quoted by SportReviews from The Reuters page, Elon Musk said that his words on Twitter were only a joke.

Elon Musk has made it clear that he will not buy any sports team.

“No, this is an old joke on Twitter. I’m not buying any sports team,” wrote Elon Musk.

Elon Musk’s writing was then responded to variously by Man United fans.

Disappointed fans with the ownership of the Glazer family asked Elon Musk to consider his tweet.

Man United is one of the biggest clubs in the Premier League, both in terms of titles and the number of fans spread all over the world.

However, fans think that Man United should change ownership.

The unrest of Man United fans is not without reason, because since the iconic manager Sir Alex Ferguson left, Man United has never won the Premier League title.

This triggered the anger of fans who considered the Glazer family as the owners of Man United to be incompetent in managing their favorite club.

Suddenly the statement of the richest man in the world caused a commotion in the virtual world, especially Man United fans who were overjoyed to hear the news.

It was Elon Musk’s tweet that caused social media to be flooded with Man United fans who questioned the veracity of the news.

Tesla CEO writing on Twitter is full of controversy.

Previously, Elon Musk had caused a stir by saying he would buy Twitter.

In fact, the Tesla CEO has said he will buy Twitter for 44 billion US dollars.

However, a few months ago Elon Musk is known to have changed his mind by canceling his intention to buy Twitter.

This had angered the public because many people had bought Twitter shares at high prices due to the issue he raised.

In the end, Twitter took this Elon Musk case to court.

Twitter is demanding that Musk pay damages for what he has done to the social media platform and to its shareholders.

Elon Musk is known as a controversial figure, especially on Twitter.