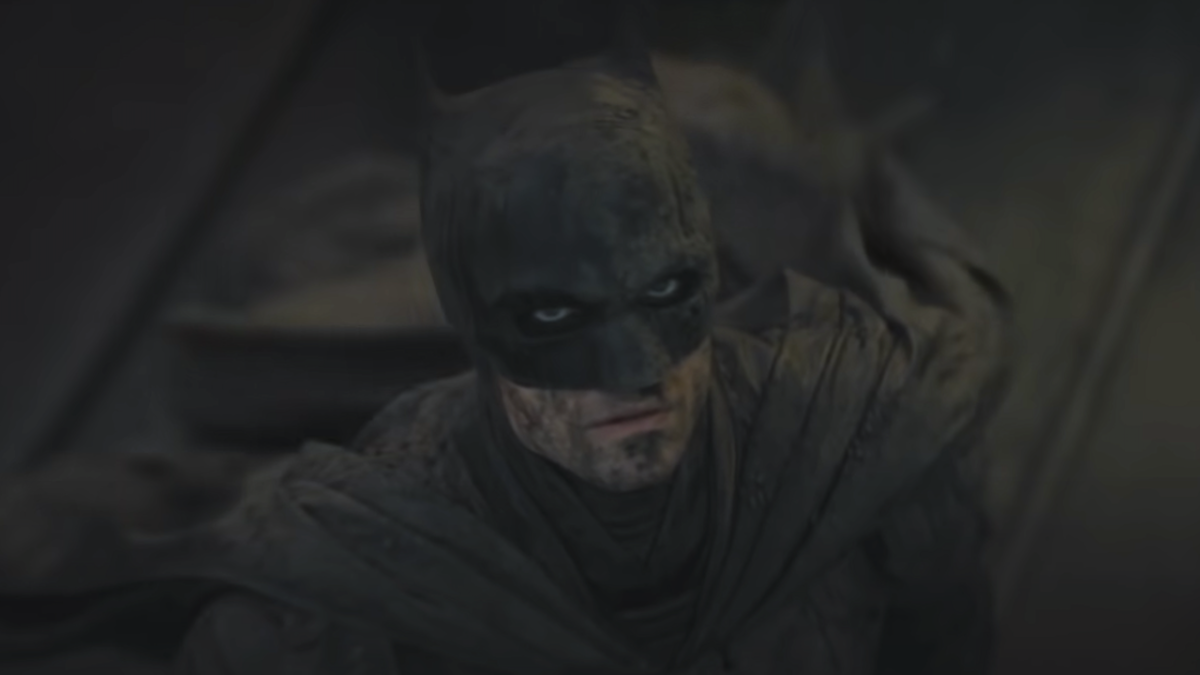 It’s no secret that comic book movies are everywhere. And given the massive popularity of DC’s caped Crusader, there are a few Batman movies currently occupying the screen. Robert Pattinson is just days away from making his debut as Bruce Wayne, and now The Batman’s producer provided a timeline for a possible sequel.

Anticipation for The Batman is at a fever pitch, as it looks like Matt Reeves has a bold take on DC iconography and his version of Gotham City. There’s also an incredible cast attached, including Robert Pattinson and Zoë Kravitz. Producer Dylan Clark was recently asked about how long we’ll have to wait to see a sequel, and he responded honestly with:

Well, that’s exciting. While Warner Bros. seemingly hasn’t ordered a sequel ahead of The Batman’s release, it seems like we won’t have to wait too long for a follow-up film. Let’s just hope that the box office performance of Matt Reeves’ movie is strong enough to warrant additional installments. Fingers crossed.

Dylan Clark’s comments to ComicBook are sure to turn a few heads, and thrill the generations of Bat-fans out there. The Batman has been a long time coming, as it faced a number of COVID-related setbacks once Matt Reeves finally got the project out of development hell. It certainly sounds like he and producer Clark have plans for another story, so hopefully we’ll get to see it in theaters sooner rather than later.

The cast and crew of The Batman have been keeping its contents under wraps, but reviews for the latest DC blockbuster have dropped online. While the franchise’s future and possible sequel remain a mystery, Matt Reeves will expand his take on Gotham in a spinoff series for HBO Max. As a reminder, you can re-watch one of the most recent trailers for The Batman below.

The Batman’s future in theaters is unclear, but moviegoers are already hoping to see a sequel come together, allowing more iconic characters from the comics to appear on the big screen. Ahead of the movie’s release fan theories and casting have already begun, with some hoping to see Willem Dafoe play The Joker opposite his Lighthouse co-star Robert Pattinson. Additionally, some are hoping to see Robin join the fray in a sequel.

The Batman will hit theaters exclusively on March 4th. In the meantime, check out the 2022 movie release dates to plan your next movie experience.