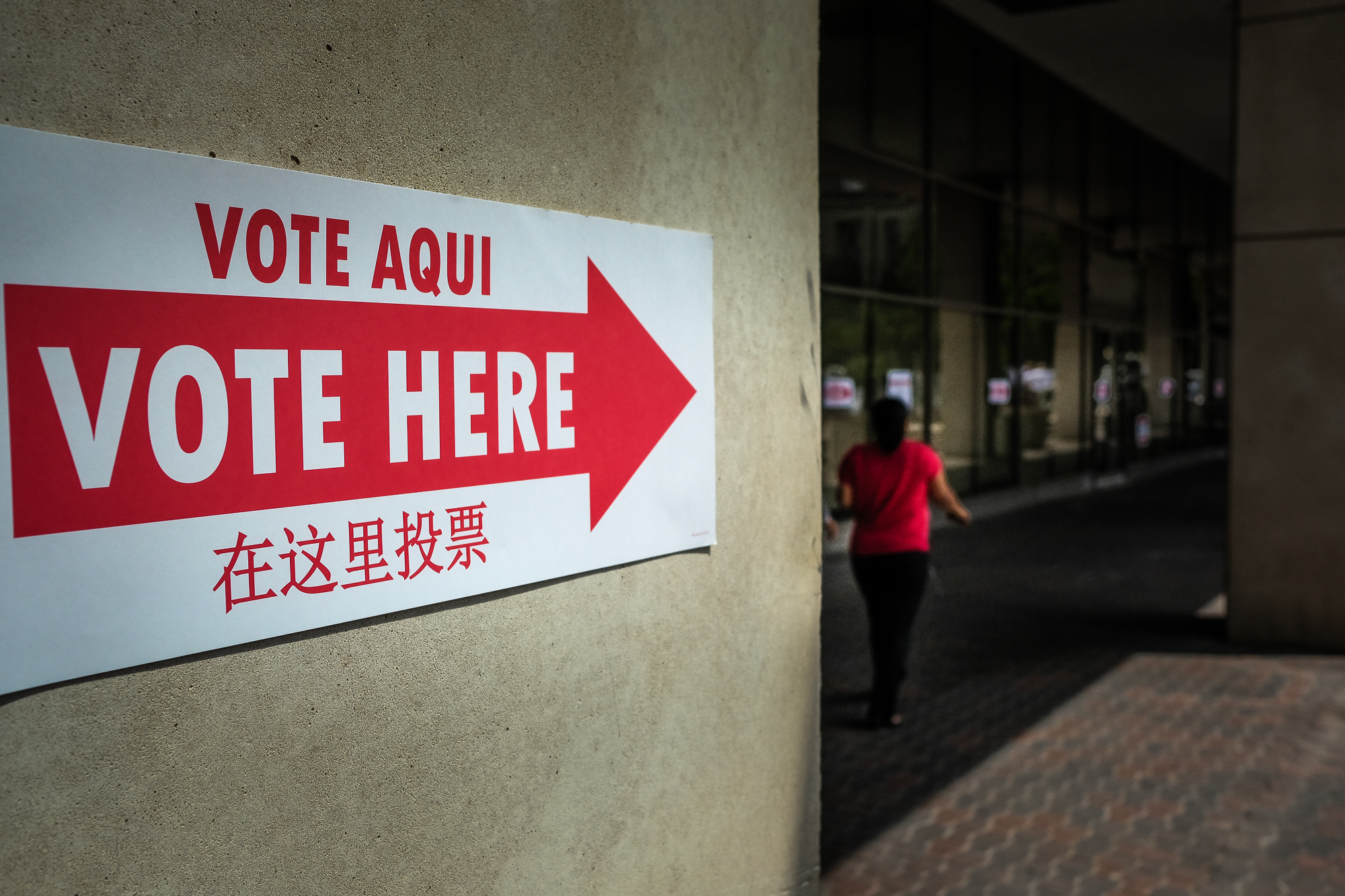 As D.C. voting has begun and the 2022 primary is less than two weeks away, you really ought to have your talking points neatly memorized. But beware of these campaign cliches that don’t really resonate with voters:

2. “Stakeholders” Bureaucrats love this word. It supposedly makes people feel included. But ask yourself, when have you ever heard a regular citizen use “stakeholders” in a sentence. Never, is the answer. It’s a bureaucrat’s fantasy.

3. “Most Important Election in Your Life” It may be for you, the candidate, who might be losing. For everyone else, every election is important.

4. “Bring People Together” Here, you want to sound inclusive and open to all ideas. But uttering this phrase is far easier than actually doing it. If you’ve really brought people of differing viewpoints together, tell us who and when. Otherwise, it’s an empty promise

5. “I’m Not a Politician” This usually is a go-to for challengers who’ve never held elected office. It sounds fresh, but it’s your first lie. If you are a candidate on the ballot, you are, by definition, a politician. Maybe you’ll be a better or worse one, but you are a politician. Own it.

6. “My Top Priority” Sure, you want to identify with the person asking about education, or crime, or any of three dozens issues rattling around a campaign. But if you say something’s a top priority, you risk losing voters focused on all those other issues.

7. “This is Personal to Me” This is another feeble attempt to identify with voter concerns. A candidate focuses on nursing homes, for example, because the candidate has a family member in a nursing home. Same with schools. You care because you yourself have school-aged children. But if you think about it, that’s pretty selfish. You just care about things that personally affect you? Not a winning message.

8. “Endorsed by…” Maybe there’s a middle ground of voters who are swayed by endorsements. You actually can tell how effective an endorsement is by the irritation it creates. Supporters of the candidates(s) not endorsed will spend way too much time trashing the endorsement, saying it doesn’t really mean anything any more. If it doesn’t mean anything, why are you and your supporters wasting time talking about it?

9. “Highest Ethical Standards” Most voters believe all politicians are unethical and out for themselves. It comes with the territory, true or not. Your cronies will just replace the other guy’s cronies.

Tom Sherwood is the political analyst for The Politics Hour and a contributing writer for Washington City Paper.