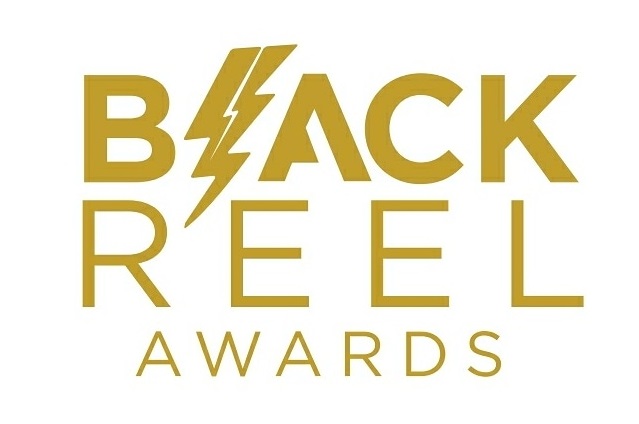 There were big at the 22nd Annual Black Reel Awards presented by idobi. Featuring 12 live awards and 5 honorees, along with the unveiling of a new statuette, and tributes to Black Cinema History.

This year’s show became a battle of cinematic royalty, beginning with a duel twenty years in the making. In 2001 Denzel Washington faced off against Will Smith in the Outstanding Actor category with Washington’s performance in Training Day beating out Smith’s work in Ali. In the return match, Smith proved he is the reigning king with his role in King Richard receiving the Outstanding Actor award over Washington’s “king” in The Tragedy of Macbeth. King Richard also claimed the awards for Outstanding Film and Outstanding Supporting Actress (Aunjanue Ellis).

Jeymes Samuel’s masterpiece, The Harder They Fall claimed a record 20 Bolt nominations. Fall cashed in their nominations for a total of 6 wins, the most wins by any film this year. King Richard and Passing tied for second place with 3 wins each. With no other studio coming close to double digits, Netflix proved to be the ruling studio by winning 12 Bolt awards.

Another battle garnering attention was the face-off between power couple Jay-Z and Beyonce in the Outstanding Original Song category. That fight turned out to be a draw when H.E.R. took the title with “Automatic Woman” from the Bruised soundtrack — Vanguard Award honoree, Halle Berry’s directorial debut.

The month of February concluded fiercely thanks to a fabulous night of black excellence. “It is fitting that as we close Black History Month, this year’s Black Reel Awards continues to spotlight individuals who make cinematic strides,” said Black Reels CEO/Founder, Tim Gordon. “As opportunities increase, both above and below the line, we remain dedicated to shining a light on Black film creatives, while amplifying their voices throughout the industry. I’m also proud of our partnership with idobi Network. In working with their team and CMO Sherin Nicole, we will continue to expand our brand, both on traditional as well as non-traditional viewing platforms.”

Congratulations to the 22nd Annual Black Reel Awards winners! Check Out the Full List Below:

Jeymes Samuel | The Harder They Fall

Summer of Soul (…Or, When the Revolution Could Not Be Televised)

Maya Rudolph | The Mitchells vs. The Machines

Jeymes Samuel | The Harder They Fall

Anthony Ramos | In the Heights