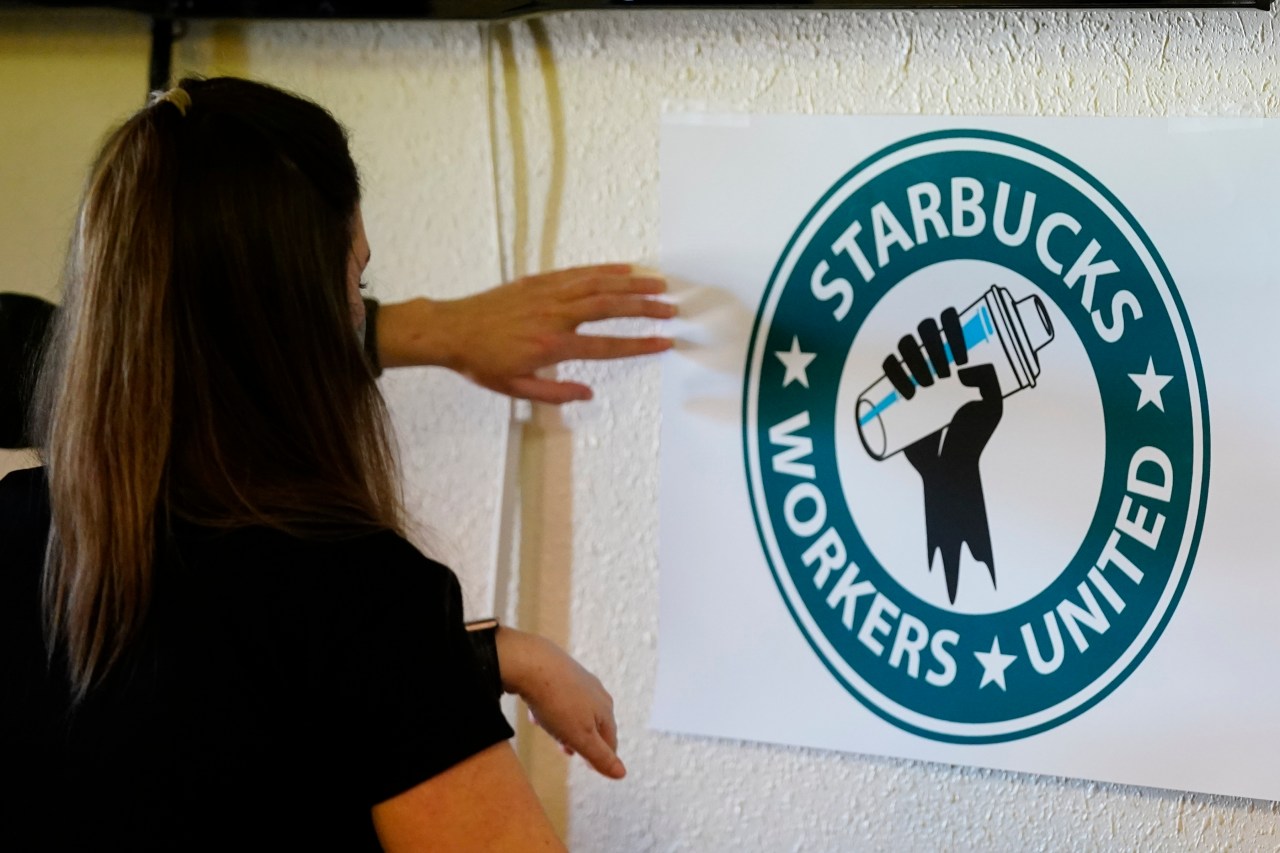 Ideas never die. If they become unpopular, people forget about them, but then they bounce back when a new generation rediscovers them. And whatever made the ideas unpopular the first time around happens again and the cycle repeats itself.

Collective bargaining in the U.S. is currently on the upswing of that cycle. After decades of unions often being regarded as something in musty history books and nostalgic Bruce Springsteen songs, there are signs that it has caught on with a lot of workers, especially young progressive ones. A recent Gallup poll found that unions had 71 percent approval, the highest since 1965. To young workers, organizing is a fresh, new idea. They haven’t yet learned of the tradeoffs—yet.

The most high-profile recent union victories have been at Starbucks, where more than 200 cafes have organized. A bid to organize Amazon has proven more fitful, but unions have managed some wins. Congressional staffers have begun to organize for the first time ever. Workers in the video game industry have organized too. College athletes are pushing to organize, and the National Labor Relations Board has argued they are in fact employees.

None of these sectors have traditionally been organized. Their workers only know unions from the idealized version presented by labor leaders and progressive pundits.

It is workers’ right to organize if they so choose, of course. Forming a union does give them leverage against their employers, and for many workers that may seal the deal; but that comes at the expense of workers’ autonomy. The organized worker has, in theory, agreed to make certain sacrifices in personal choice in order to empower the union in its dealings with management. Some individual workers may not have agreed to those sacrifices, though. They might have been outvoted. Sometimes they don’t even know that what the union is doing on their behalf. Even when workers back their union, ensuring that the union stays on mission is an ongoing challenge.

Workers have various rights to monitor the union’s activities and even dissent from it. In the 27 states with “right to work” laws, workers can opt out of union membership if they choose. The Supreme Court’s Beckdecision allows workers to refrain from funding the union’s political and non-representational activities. But many workers may not may not know they have this right because it is up to their union to inform them, and unions have a poor track record of doing so. Why is that?

The National Labor Relations Act, the law that ensures collective bargaining rights, doesn’t distinguish between the workers and unions. In theory, those things aren’t in conflict because the union exists to represent the workers. In reality, the union is a legal entity that exists separate from the workers. It can be there before the worker takes the job and long after. Over time, the union becomes less democratic and more about serving the interests of those running the union.

Consider the United Auto Workers (UAW). There isn’t an auto worker alive in Michigan, Ohio, or Wisconsin that voted to join the union. The UAW organized the “Big Three” U.S. automakers—Ford, General Motors, and Chrysler—in the 1940s and has been there ever since. In the last four years, two of the UAW’s recent presidents, Gary Jones and Dennis Williams, along with a dozen other top union officials, were found guilty of embezzlement as part of a scheme to siphon $1.5 million in money away from a worker training center.

A Justice Department plea deal required the UAW to hold a referendum on changing its internal elections to give the members more say in how the union elects its leaders, since the process had long been rigged in favor of the existing leadership. Earlier this year, UAW members voted to amend the process to allow direct elections. That’s a good outcome, but it took the intervention of the Justice Department to make that possible.

The pending collapse of the United States of Political Correctness

Alas, Democrats in Congress and union leaders are pushing for policies that would make unions even less accountable to their members, such as the Protecting the Right to (PRO) Organize Act, which would eliminate all 27 state right to work laws, force employers to give away workers’ private contact information, and seriously limit freelance contract work, which is usually non-union. That’s the wrong way to go.

Unions should be accountable to their members and remain so. Congress should make right to work laws the standard nationally. It should require unions to make their finances public and periodically hold re-certification votes to ensure they retain their members’ support and transparent elections for leadership. If a union and the workers it represents are in harmony, then none of these reforms will hamper the union—and may even help it. They only become a factor if those same workers want to hold their union accountable. Who has a problem with that?

Sean Higgins is a research fellow for the Competitive Enterprise Institute, a free market public policy organization based in Washington, D.C.