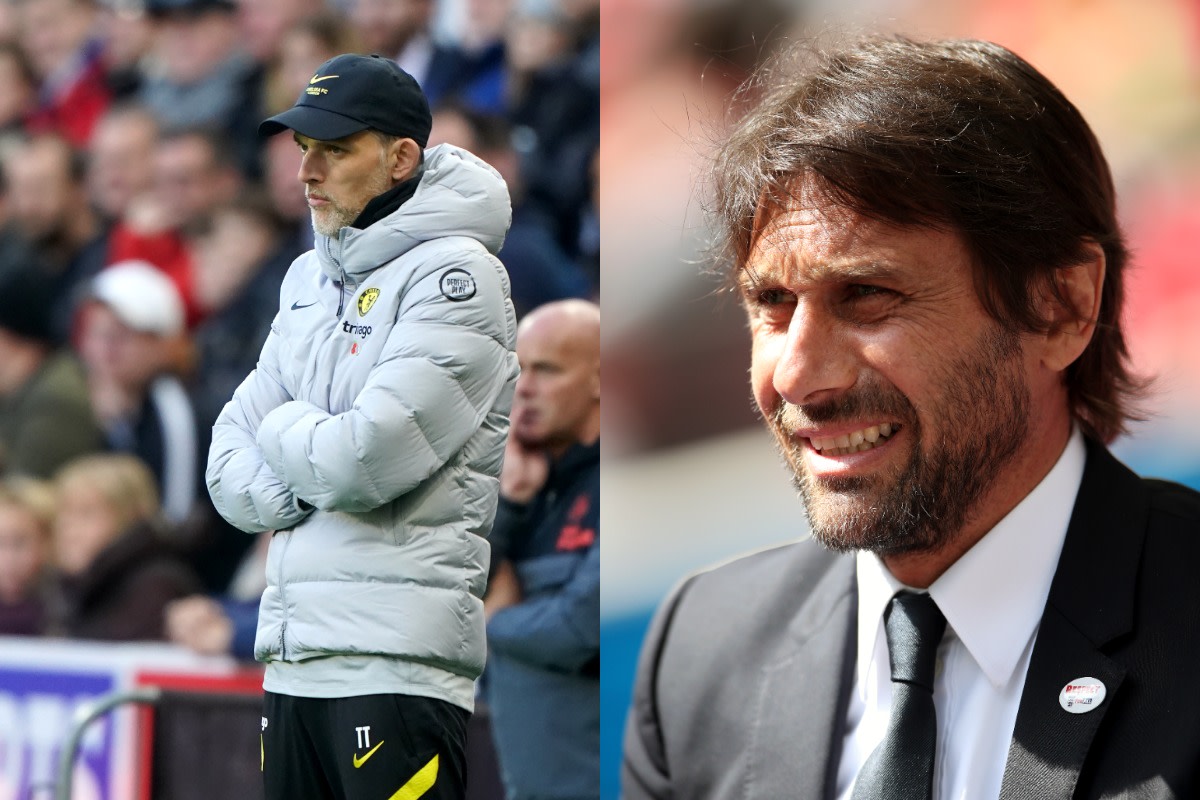 This punishment is the aftermath of the feud between the two sides in the English Premier League match last weekend.

Chelsea versus Tottenham Hotspur match which took place at Stamford Bridge Stadium ended with the score 2-2.

The result of the match apparently made Chelsea coach Thomas Tuchel disappointed.

He also had an argument with Tottenham coach Antonio Conte during the match until it was dispersed.

Quoted by SportReviews from the 90min page, the FA has issued a penalty.

Both figures got different fines according to what happened only at the end of the game.

Tuchel received the heaviest fine. The 48-year-old coach will receive a one-match ban for accompanying his team and a fine of 35,000 pounds.

Even so, Tuchel’s punishment has been suspended, namely the penalty regarding the ban on accompanying the team that has two Premier League titles.

The reason is that before the sentence is enforced, the federation still has to wait for written reasons. So the sentence was only temporarily suspended.

While waiting for a written reason from Tuchel, the tactician is reportedly still allowed to accompany Chelsea during the match against Leeds United at Elland Road Stadium this weekend.

Rumors spread that the former coach of Paris Saint-Germain (PSG) was very disappointed with the performance of referee Anthony Taylor who officiated Chelsea’s match in the second week versus Spurs.

He even hopes that the green field enforcer will no longer lead the Blues party in the 2022/2023 campaign.

“Maybe it would be better if Taylor didn’t referee Chelsea’s future matches and the players were very worried about his performance,” Tuchel said.

Thanks to the comments put out by Tuchel. The English Football Federation immediately launched an investigation into the coach.

While the punishment for Conte is a little lighter. There was no ban on accompanying his team to play, but the former Juventus and Inter Milan coach was only fined 15,000 Pounds.