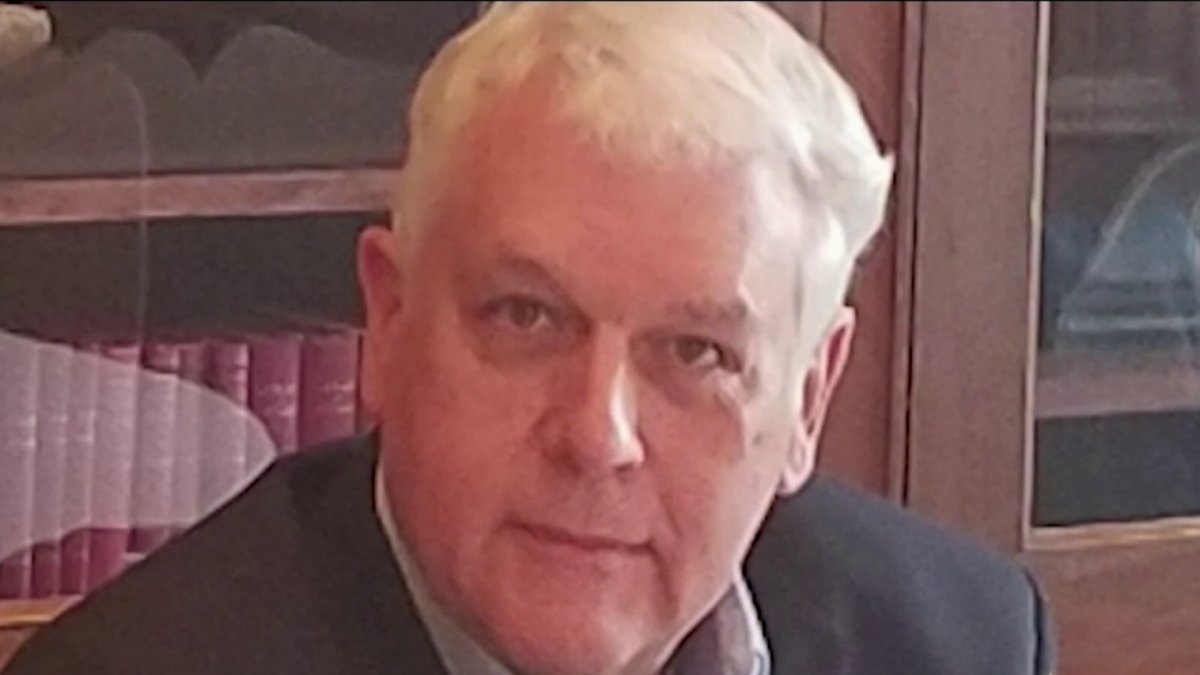 Susan and Darby Nye of Arlington, Virginia, have been married for 30 years and were looking forward to many more in retirement when Susan started receiving condolences from various federal agencies regarding the death of her husband. But there was one big problem: Darby was alive and well.

It started in October when Darby’s purchase at a pharmacy was declined. He called the bank to find out why.

“Well, they said the Social Security Administration has informed us that you are dead,” he said.

When someone dies, they’re supposed to be put on the Death Master File. The Social Security Administration uses the death data to terminate benefit payments and report deaths to other agencies. But one typo can mistakenly declare someone dead, digging a grave that buries them along with their finances.

This is no fluke. According to attorney Joseph McClelland, he has made a career out of bringing people back from the dead.

“It’s so weird. It’s such an odd feeling for clients, because on the one hand, if you tell someone I was reported as deceased, most people kind of laugh at you because like, wait, wait, say it again, because it’s so comical. But the impact is the worst impact you can have on your credit report,” said McClelland.

McClelland says mistakes, even typos, can happen in many places, either with the credit bureaus, lenders or the Social Security Administration itself, and most people find out when they’re denied a loan.

“The first thing that will happen is your credit score will go to zero, and that means almost anything that you apply for, if they use that credit bureau, you will get a denial letter,” said McClelland.

No one is tracking exactly how often this happens. But the News4 I-Team obtained a 2019 Social Security Advisory report that said while the number of erroneous deaths corrected by the agency has decreased, 7,000 to 12,000 people are still mistakenly declared dead each year.

Darby said no one from the agency could explain how he was mistakenly declared dead.

“I said, Well, do you investigate this? What happened? And the man said, No, we don’t usually investigate these things,” said Darby.

The Social Security Administration declined the I-Team’s request for an interview but said in a written statement:

“Approximately 2.9 million deaths are reported to the Social Security Administration each year and our records are highly accurate. Of these millions of death reports we receive each year, less than one-third of 1 percent are subsequently corrected. Deaths are reported to Social Security primarily from the states, but also from family members, funeral homes, and financial institutions. If a person suspects that they have been incorrectly listed as deceased on their Social Security record, they should contact their local Social Security office as soon as possible. They can locate their nearest Social Security office at https://www.ssa.gov/agency/contact/. They should be prepared to send at least one piece of current (not expired) original form of identification. Part of the process of correcting records includes ensuring all current and past due benefits are paid. Social Security takes immediate action to correct our records and we can provide a letter that the error has been corrected that can be shared with other organizations. “

But action isn’t always immediate. Darby and his wife say by the time he was declared dead the damage was done.

“It was not resolved in a month, so when we went into our second month of the bank refusing checks, which they freely admitted it had not been cashed by anyone else, they simply went back to Social Security,” said Susan Nye.

Even though Darby is no longer listed as deceased, he and his wife are still cleaning up the mess – including the impact on his pension, health insurance and potentially even their taxes. Darby did eventually receive a document from his bank proving he is alive, which he carries wherever he goes.

If this ends up happening to you, immediately contact your local Social Security office where you’ll need to provide documentation to begin the process of reversing the mistake.

Reported by Susan Hogan, produced by Rick Yarborough, shot by Lance Ing and Steve Jones, and edited by Steve Jones.