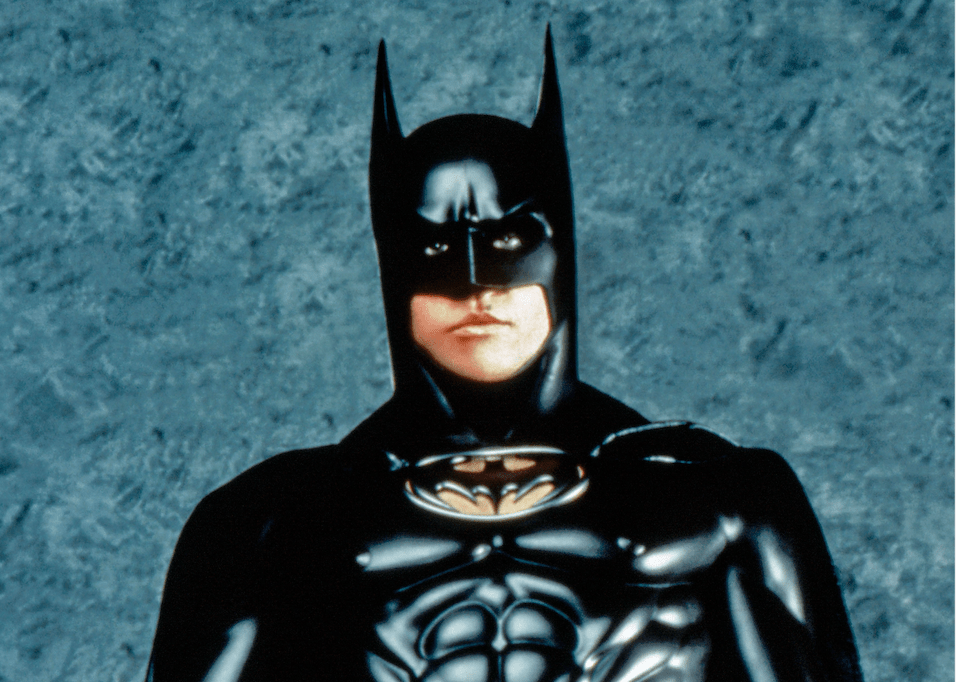 Tim Burton has chimed on on one of the longest-running DC comics controversies: the nipples that appeared on the hallowed Batsuit in Joel Schumacher’s Batman Forever and Batman & Robin.

Burton birthed the bigscreen Batman franchise for DC and Warner Bros. with 1989’s Batman and its sequel Batman Returns which, for some used to the campy small-screen antics of Adam West and Burt Ward, seemed too dark, “too weird,” as Burton describes the reaction. The studio then chose Schumacher, who returned the Caped Crusader to the campy confection he was on TV.

“They went the other way,” Burton recently told Empire Magazine. “That’s the funny thing about it. But then I was like, ‘Wait a minute. Okay. Hold on a second here. You complain about me, I’m too weird, I’m too dark, and then you put nipples on the costume? Go f*ck yourself.’ Seriously. So yeah, I think that’s why I didn’t end up [doing another film in the series].”

Much ink has been spilled about the suit, worn by Val Kilmer in Batman Forever and George Clooney in Batman & Robin.

“I wasn’t thrilled with the nipples on the batsuit,” Clooney said in 2014. “You know that’s not something you really think about when you’re putting it on. You figure all batsuits have nipples and then you realize yours was really the first. Batman was just constantly cold I guess.”

“By the time Batman Forever came around, rubber molding had become so much more advanced,” he told Vice in 2017. “So I said, let’s make it anatomical and gave photos of those Greek status and those incredible anatomical drawings you see in medical books. He did the nipples and when I looked at them, I thought, that’s cool.”