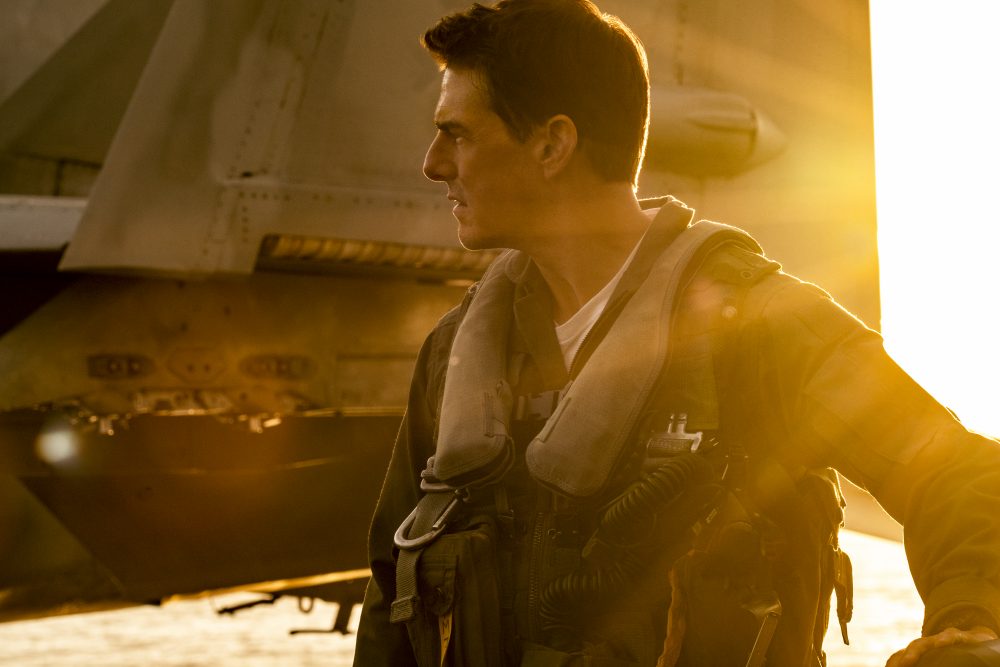 Tom Cruise is ready for some football. And for some jet fighter action.

CBS Sports and the NFL married Cruise and footage from the upcoming Top Gun: Maverick into the AFC Championship tease that aired leading into the game between the Cincinnati Bengals and the Kansas City Chiefs. The clip was headlined, “The Time is Now.”

Cruise likened the game to the determination to be the best that it takes to be a top gun. The long-awaited sequel to the 1986 Top Gun (which came out before both game quarterbacks Joe Burrow and Patrick Mahomes were born) is set for release on May 27 from Paramount.

Watch the AFC Championship teaser above.