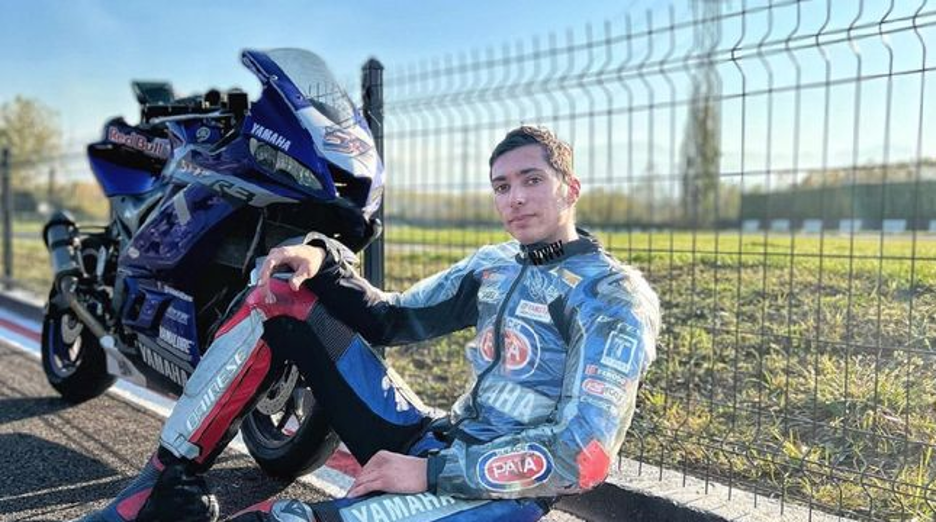 Toprak Razgatlioglu said he’s keen to try the Yamaha-M1 in 2022 during a number of private tests and then be able to make his MotoGP debut in 2023 season.

The 25-year-old rider not only brought spectacle to the FIM Superbike World Championship in 2021 with his spectacular performances, multiple race wins, taking the 2021 world title, Yamaha’s first since 2009, and ending the dominance of Jonathan Rea who has held the previous six seasons (2015 to 2020) managed to claim the world title.

“I will try the M1 a few times in 2022 during a private test. I hope to make my MotoGP debut in 2023, even though I will be fully focused on defending my title in the Superbike World Championship next season.” Toprak said.

It is not yet known when Razgatlioglu’s MotoGP testing will take place this year, but the chances of Sofuoglu’s protégé making his debut on a MotoGP machine as early as this month seem increasingly likely.

Razgatlioglu and his manager Sofuoglu have extended the contract with Yamaha for another year in the FIM Superbike World Championship in order to defend the world title with number number 1.

“We are planning a private MotoGP test and may even see action in an Official MotoGP Test if the timing suits us. We have not confirmed an appointment yet, but I assume that Toprak will be on a MotoGP bike this winter.” Sofuoglu said.

Yamaha has not yet announced the dates of the MotoGP private testing in 2022 – which will include Yamaha MotoGP test driver Cal Crutchlow – and even some of these test days will not be announced as they will take place behind closed doors.

However, the dates of this year’s Official MotoGP test days are already known. For example, at the end of January 31 to February 02, the so-called MotoGP Shakedown Test is scheduled, a test on the Sepang International Circuit that is only open to the MotoGP test drivers and the five riders who will debut in the MotoGP class this season.

Two more Official MotoGP tests are then scheduled for the 2022 season to kick off in Qatar over the weekend of March 04-6, on February 5-6 at the same Sepang International Circuit and February 11-13. February at the new Mandalika International Street Circuit in Indonesia, the newly built circuit that will be part of the MotoGP calendar for the first time in 2022.