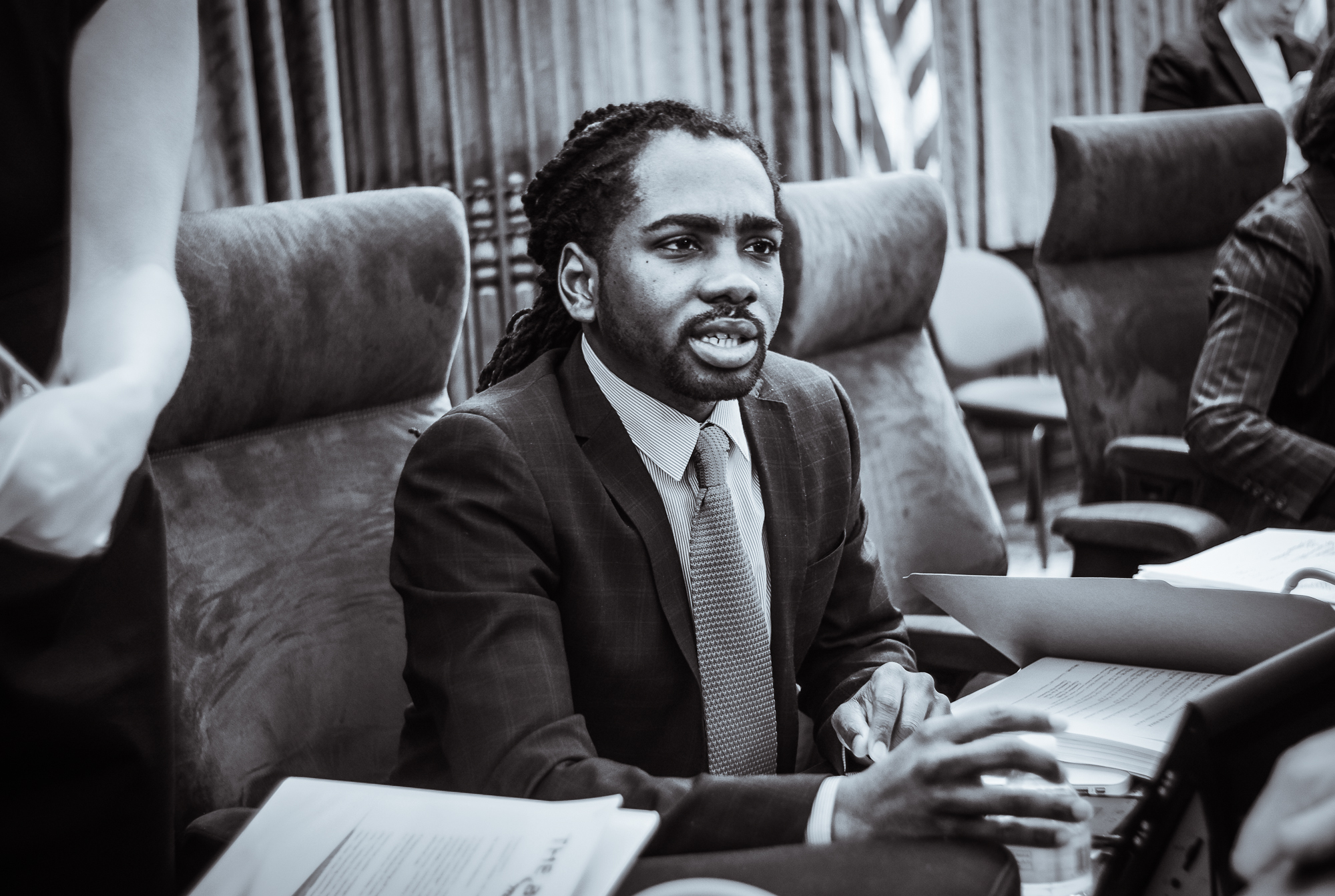 Did you ever have that one teacher who was always ready to let a late paper slide or give you one last chance to turn something in and get your grades up? It seems like D.C.’s Office of Campaign Finance has embraced that same ethos.

A few weeks back, Ward 8 Councilmember Trayon White submitted papers to the office suggesting he was about to fall short of qualifying for public financing, coming up just shy of a key fundraising threshold that would give him access to a flood of D.C. dollars to prop up his mayoral campaign. But as luck would have it, he discovered another $930 in contributions that he says came in before the critical March 23 deadline, and by last week, nearly a month after the deadline passed, the office certified that he was eligible for public money.

That decision came with some major stakes for White; OCF handed over $282,450 in matching funds, a sum that dwarfs the $51,580 he’s been able to raise on his own as of April 10. Now that his campaign has survived a signature challenge from At-Large Councilmember Robert White, he’s got the funding he needs to keep his long-shot bid against Mayor Muriel Bowser afloat through the June primary.

On the one hand, Loose Lips is inclined not to pay too much mind to this public financing drama. After all, Trayon White’s campaigns have always revolved more around Instagram and word of mouth than splashy TV ads or campaign signs, so money isn’t a huge concern for him. Plus, there was nothing stopping White from raising money the traditional way and accepting larger donations if OCF had ruled against him.

But on the other hand, this whole process raises some big questions about how closely the office is really reviewing these reports, and whether it has the resources (or the will) to seriously dig into some of these irregularities. White’s last campaign fundraising report already looked a bit unusual, with a huge flood of cash donors cropping up just days before the March 23 deadline. Many of those same issues appeared again in the new report he filed on April 17, his second try at showing he met the public financing threshold.

In all, White needed to raise at least $40,000 from D.C. residents by March 23 if he wanted to unlock the matching funds. But in his last report, he miscategorized some out-of-state donors as D.C. residents and accepted more money than is allowed from some donors, dropping his total down to about $39,300 by the deadline.

In the new report, White claims to have found 47 new donors who gave a combined $930 before that date, helping him just clear the bar. Of those new contributors, the campaign says 42 of them came via cash donations just a few days before March 23, all for the identical amount of $20. And in five different cases, the report lists people giving two identical donations on the exact same day.

Just like last time, it’s far from impossible that all this happened. But it certainly is convenient that the campaign was able to find all these extra donations, weeks after they allegedly occurred, in order to meet a crucial deadline.

White didn’t respond to another request for comment on the matter. And Wesley Williams, a spokesperson for OCF, wrote in an email that this sort of back-and-forth between the campaign and the office to sort out discrepancies isn’t all that unusual.

“Based upon the [OCF] review, the treasurer of the committee is advised of any questions brought about by the review and provided an opportunity to respond and amend the report,” Williams says. “Additionally, the treasurer is allowed to amend the report with any additional information that occurred during the coverage period the report covers that they may not have included in the initial report.”

Fair enough. But there are still plenty of other irregularities in White’s reports that suggest OCF is missing something. Consider, for instance, one notable contributor listed as giving $10 to the campaign on March 23: a certain Trayon White, listed at the same address as the councilmember’s home. His listed occupation: unemployed.

So either the Ward 8 rep’s young son, who shares the same name as the councilmember, found some cash for his dad’s campaign or the candidate himself chipped in. Either way, it’s not illegal, but it does need to be reported differently: Campaign finance forms contain a special section for contributions from candidates and their immediate family members, which White did not fill out.

Then there are several donors who appear to have given money multiple times, but the campaign hasn’t tallied up those gifts to ensure they don’t exceed the $200 contribution limit. LL found at least three instances where this happened, but there could easily be more.

This is all very nitpicky stuff, of course, and it may well all be moot if Bowser ends up winning in a rout. But it sure would be nice if the entity in charge of the public financing program (which, by all accounts, has proven to be a major success so far) in a way that inspires confidence.

So what’s Trayon White going to do with his newfound public money? It seems one of the first items on the agenda is hiring a crop of high school students to work on the campaign, paying a distinctly sub-minimum wage rate of $10 an hour.