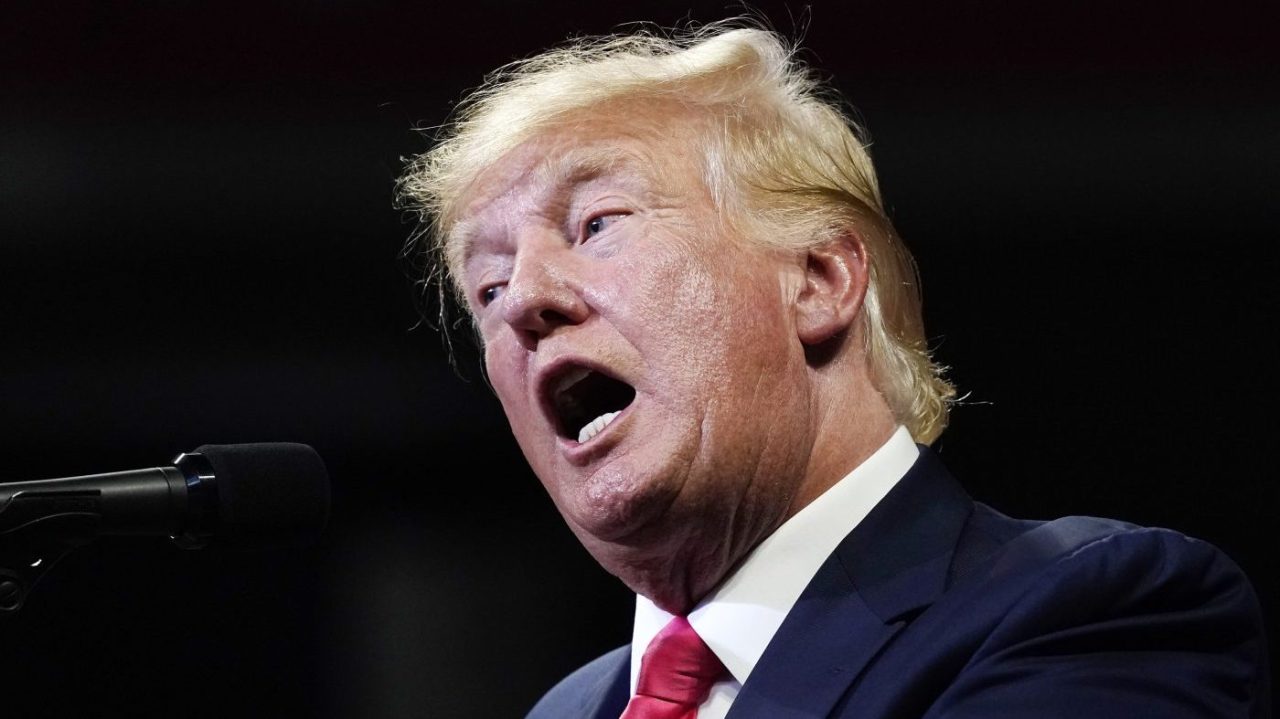 Former President Trump’s Save America PAC, which he launched after the 2020 presidential election to challenge the results and raise money for candidates he supports, paid $60,000 to a fashion designer known for styling former first lady Melania Trump, according to Federal Elections Commission (FEC) filings.

Braillard is a French American designer who styled Melania Trump while she served as first lady. He had also styled other first ladies including Hillary Clinton, Laura Bush and Michelle Obama, according to USA Today.

Save America PAC did not immediately return a request from The Hill for comment about what the payments were for.

The FEC forbids candidate PACs from spending money on personal items, but Save America is a leadership PAC, which has fewer restrictions.

The House select committee investigating the Jan. 6, 2021, Capitol insurrection has criticized Save America PAC for raising millions of dollars for election fraud claims that it knew were false. People were encouraged to make donations for an election defense fund, but two former Trump aides testified before the committee that the fund did not exist and was a marketing tactic.