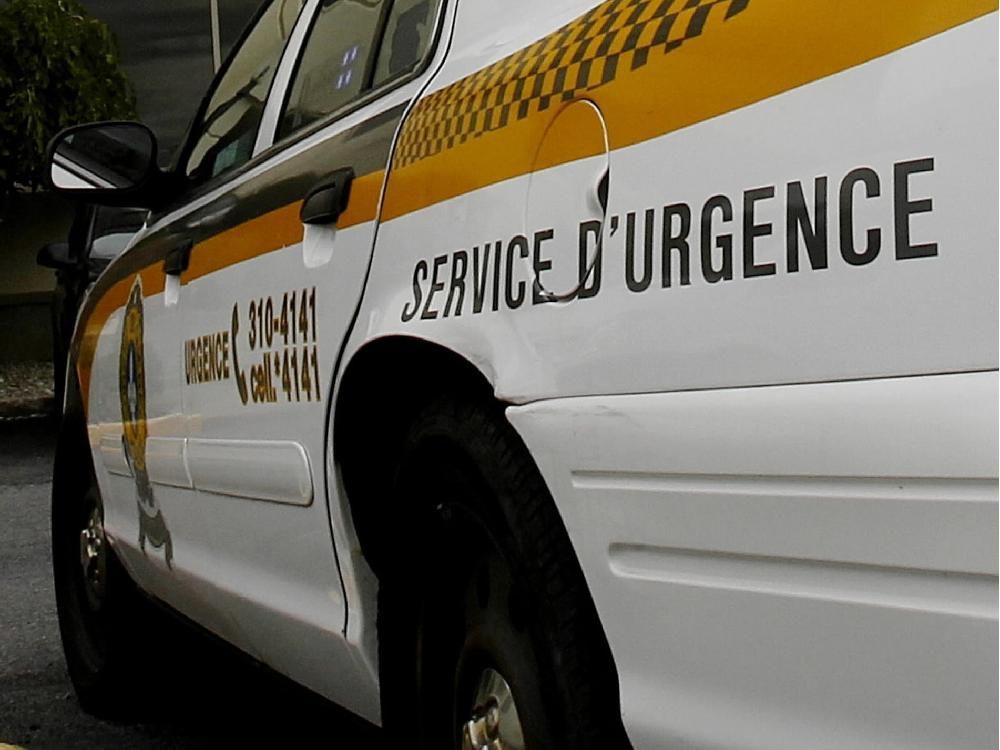 Five BEI investigators will be assisted by two accident reconstruction experts from the Sûreté du Québec.

Quebec’s independent police watchdog has opened an investigation into a police chase early Sunday in which two people lost their lives in St-Jérôme, in the Laurentians.

According to preliminary information provided to the Le Bureau des enquêtes indépendantes (BEI), officers with the St-Jérôme police department attempted to intercept the driver of a stolen vehicle around 1 a.m. However, the driver refused to stop and even accelerated, with the police in hot pursuit on Highway 15.

During the chase, the suspect’s vehicle crashed into another vehicle and both caught fire.

The suspect driving the stolen vehicle is dead, as well as one of the three occupants of the vehicle that was hit.

The identity of the victims has not been released.

Five BEI investigators were tasked with investigating the circumstances of this police intervention. They will have the help of two reconstruction technicians from the Sûreté du Québec, who will work under the supervision of BEI investigators.