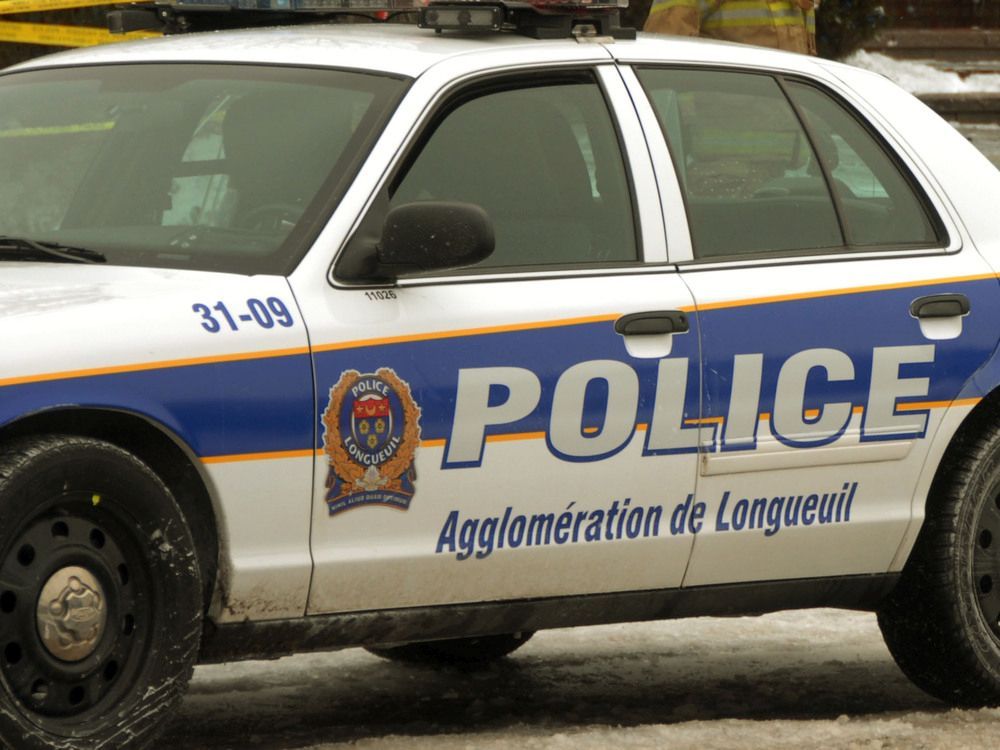 Investigators will look into the cause of the blaze after firefighters determine it is safe to enter the building.

Two people are dead and a third is in critical condition after fire engulfed a row of attached houses in Longueuil on Thursday morning.

The bodies were discovered after firefighters were called to a blaze that broke out around 7:10 a.m. in a family residence at 196 Cuvillier St. E., Longueuil’s police service said on its Facebook page.

“Unfortunately, when firefighters examined the interior of the building they discovered two lifeless bodies. They have not been identified formally,” said François Boucher, a spokesperson for the Longueuil police.

He said when firefighters arrived they were informed two residents of the home were missing. Some of the first firefighters who arrived tried to enter the home but were unable because of the intensity of the flames.

Boucher said the fire was under control by 3 p.m. but police investigators will have to wait for firefighters to determine when it is safe to go inside before they can look into what caused the blaze.

A woman who escaped the fire by jumping out a window was taken to a hospital where she was reported to be in critical condition.