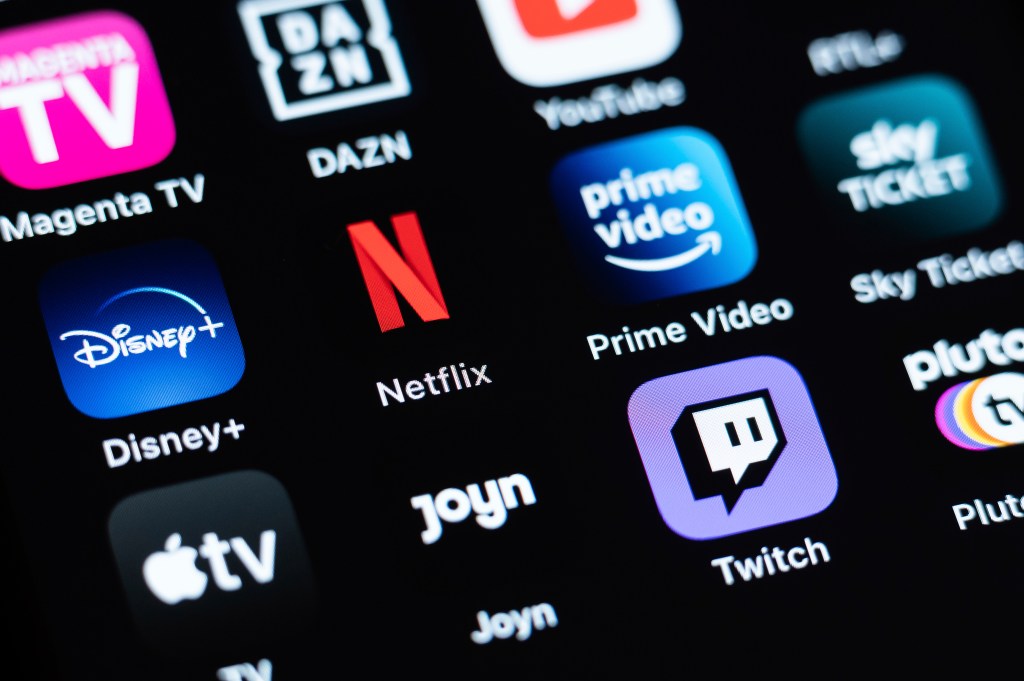 The number of UK households that subscribe to at least one streaming service shrank in the first quarter of 2022, says research firm Kantar in a new study. A total 1.51 million subscriptions to SVOD services were cancelled in the period — up from 1.04 million in the previous quarter and from 1.2 million a year ago. More than half a million cancellations were attributed to money saving.

Kantar says that younger households were particularly hard hit by the cost-of-living crisis in Great Britain where inflation hit 6% in the first quater. For the three months ended March 31, streaming service penetration rate for GenZ households fell slightly for the first time, down to 74.6% compared to 75.4% in Q1 2020 and a peak of 75.8% in Q4 2021.

Just 3% of UK households signed up to a new video streaming subscription in Q1 2022, compared to 4.2% during the same period in 2021 when the pandemic was keeping more people home. Fifty-eight percent of households (16.9 million) now have at least one paid subscription, down 215,000 quarter-on-quarter. Overall, UK homes that subscribe to streaming services now subscribe to an average of 2.4.

In other findings, Kantar said that Disney+ quarterly churn tripled quarter on quarter to 12% while Amazon Prime Video’s Reacher was the “most enjoyed” SVOD title in the quarter, followed by Netflix’s Ozark and Inventing Anna.

Both Netflix and Amazon were cited by Kantar as “hygiene” subscriptions for Brits; ie: the last to go when households are forced to prioritize spend. Disney, NOW, Discovery+ and BritBox all saw significant jumps in churn rates quarter on quarter, according to the report which states that planned SVOD service cancellation is rising, with “wanting to save money” the driving factor accounting for 38% of planned cancellations in Q2.

Kantar also notes that the drivers of consumers taking on new SVOD services continue to be specific shows/films – in just 12 months the number of consumers stating they signed up to a service to watch a specific show or film has risen from 30% to 36%. AppleTV+ secured its highest ever new subscriber share in the UK, up to 9.2%.

Still, Kantar said in the report, “With many streaming services having witnessed significant revenue growth during the height of Covid, this moment will be sobering… The evidence from these findings suggests that British households are now proactively looking for ways to save, and the SVOD market is already seeing the effects of this.”