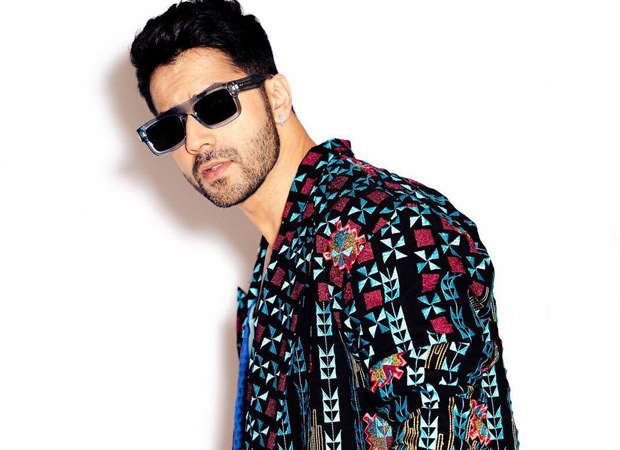 Varun Dhawan will be completing a whole decade of his journey in the Indian film industry. He has always been experimental with his roles and choices of scripts. Dhawan’s roles have been both intense as well as entertaining as he manages the audiences to both laugh and cry.

Varun Dhawan recollects memories of a simpler life before stardom: “Mom once sent me to buy bread before I went to an awards night”

In his recent interview with Cosmopolitan India, Varun got candid and reminisced about having a simple life, before he had the taste of stardom. He pondered over an incident when his mother asked him to go buy bread when he was getting ready for an awards night. He said, “I went in my fancy suit to this place called Intop in Juhu and got her the bread. Secretly, I was really happy… I prefer to do this any day. I’ll be honest.”

His latest, Jug Jug Jeeyo is set for a theatrical release on June 24th. He is currently on the go for the promotions of the film starring Varun, Kiara Advani, Anil Kapoor and Neetu Kapoor. Along with Jug Jug Jeeyo, Varun has some more movies in his kitty. He is devoted to his role in the upcoming movie, Bhediya. He is the one who does not make easy movie choices and Bhediya certainly is the most backbreaking and challenging choice. The horror-drama is set to be part of the Stree universe created by Dinesh Vijan, the franchise of which already has another film Roohi starring Janhvi Kapoor.

Also Read: Post Raj Mehta and Dharma Productions Rs. 200 cr. combo with Good Newwz, is Jugjugg Jeeyo be another superhit in the making?