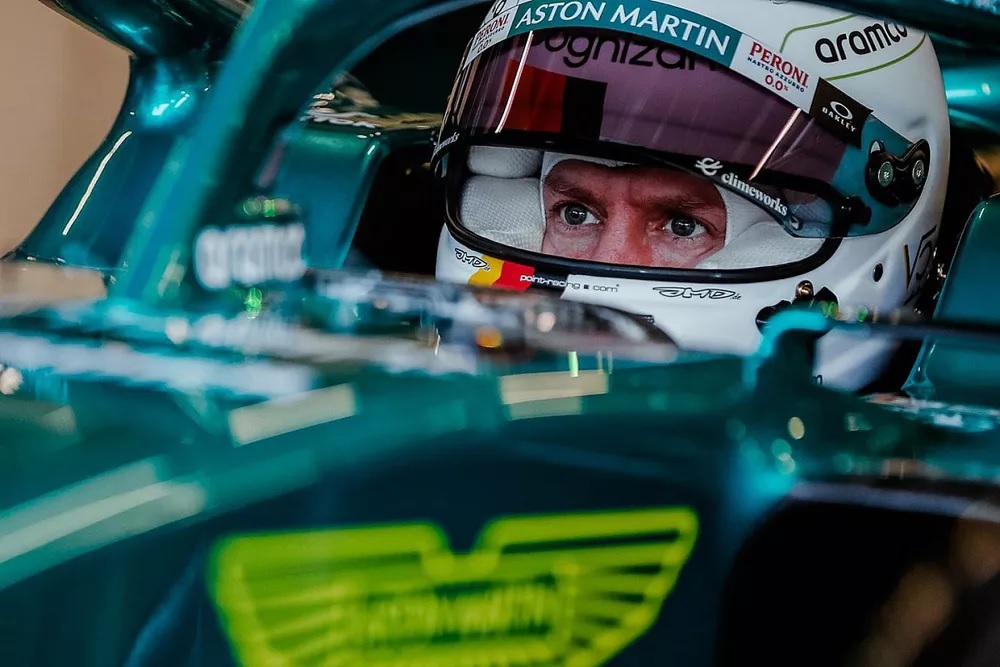 Sebastian Vettel, four times world champion, reveals his plan not to race at Russian Grand Prix. He states that he will opt out if Formula 1 continues with the current plan following the invasion of Ukraine.

On Thursday, F1 stated that it was monitoring the situation after Russian invasion of Ukraine. Russia started its major military assault on Ukraine on Thursday morning after months of tensions.

Union of European Football Associations recently moved its Champions League final from St Petersburg to France. The decision comes in-response to Russian invasion. This puts F1 under pressure to re-assess its plans for Sochi Grand Prix.

Read More: Andretti will need to prove worth to join F1

However, he could not speak on behalf of GPDA as the matter has not came under discussion. But he stated his personal stance on the matter.

“In my personal opinion, obviously I woke up again after this morning’s news, shocked,” Vettel said.

“I think it’s horrible to see what is happening. Obviously if you look at the calendar, we have a race scheduled in Russia.

“For myself, my own opinion is I should not go. I will not go. I think it’s wrong to race in that country. I’m sorry for the people, innocent people who are losing their lives. Getting killed for stupid reasons under a very strange and mad leadership.

“I’m sure it’s something we will talk about. But as I said as GPDA, we haven’t come together yet.”

Vettel shared his decision not to race in Russia.

Max Verstappen, Red Bull’s recent world champion, also added: “When a country is at war, it is not right to race there.”

Fernando Alonso, Alpine F1 driver, trusts Formula 1 and claims that the authorities would ultimately “do the best thing”.

Ferrari’s Charles Leclerc also relies on the F1 to “take a decision”. He claims that it has “more information than we do”.

The Russian Grand Prix is scheduled for 25 September.