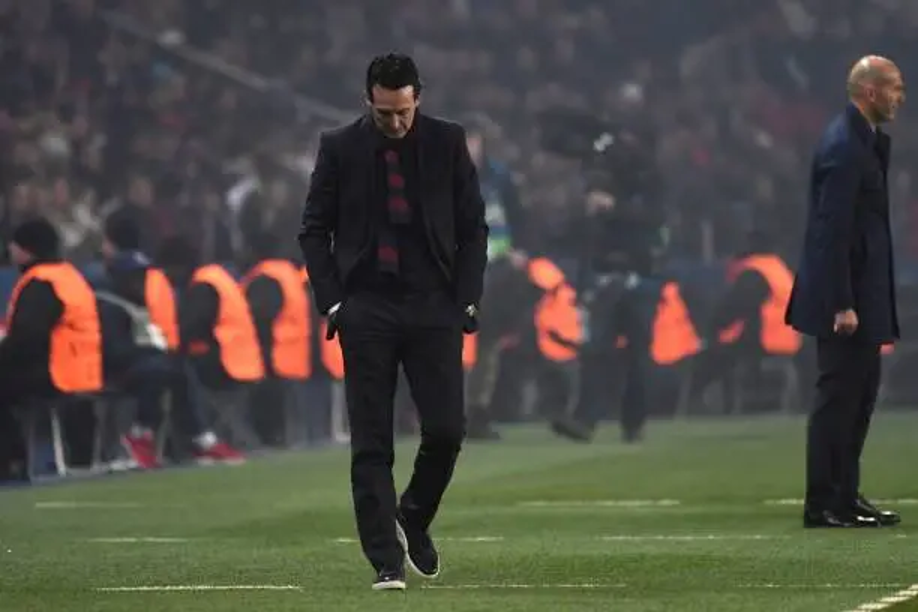 The former Arsenal manager claimed Pique’s handball in the Villarreal vs Barca match at the end of November to compare the two situations with each other.

In the match, Pique let the ball touch his hand in the penalty area in the 9th minute, but neither the referee nor the VAR allowed Villarreal to have a penalty.

“The Pique thing that was a hand and today it was not. He has pushed the ball with his hips, not with his hand.” Emery said.

“What happened to Piqué was a penalty, and it hurts me that he said no instead of shutting up, He was not honest and tried to deceive. He was also giving lessons, he gets into other games and has been talking about other games.

“We are not honest and loyal, but that was a penalty and Pique was not. If he has whistled that, then we have to accept it.” Emery added.

Atletico’s forward Angel Correa scored what could possibly be La Liga’s goal of the season before the reigning champion could only rescue a 2-2 draw against Villarreal on Sunday.

Emery admiited that his team deserved to win, but that it could not be and that he would not have annulled Parejo’s goal.

“The team has been very competitive and has wanted to take that step against a strong rival. We have to feel satisfied and continue,” Emery said.

“The response from the team has been very good and the execution of the plan with the players convinced as well. We must be able to have a more demanding competitive mentality and raise concentration. They are things that come over time and do not belong to one player, it is everyone’s business.

“We come from covid cases, like all teams, and we have accused not being able to prepare the game any better. We have found ourselves with a great rival who has taken advantage of his few options.” Emery added.