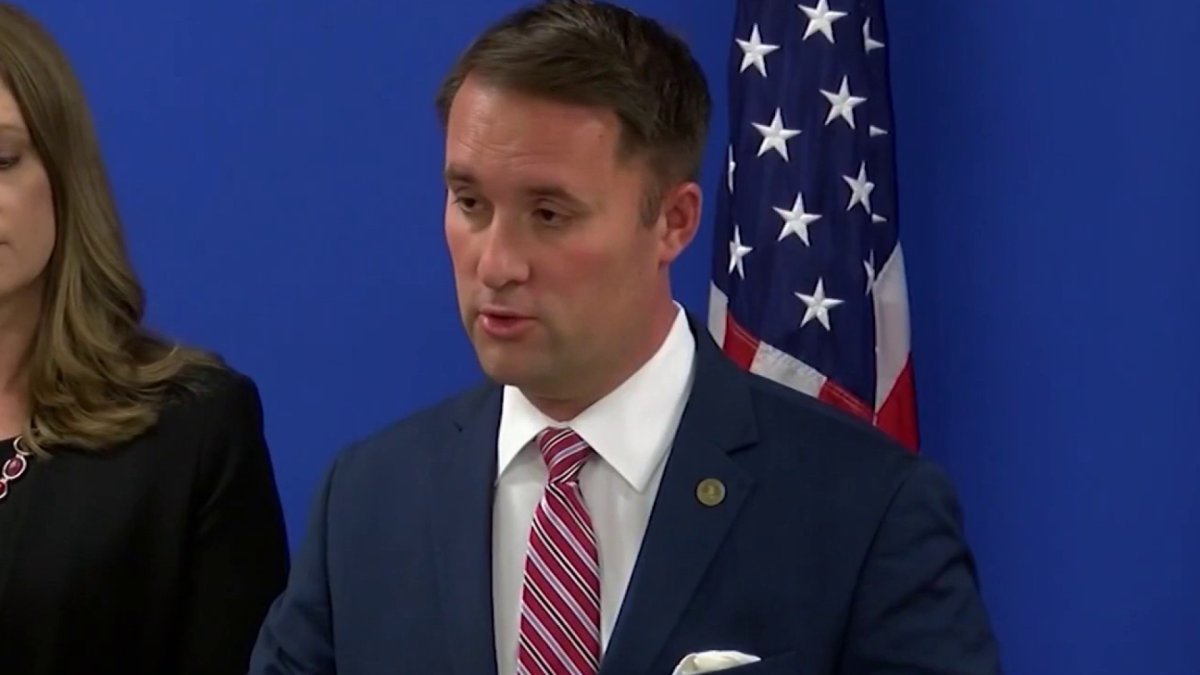 Virginia’s attorney general is teaming with a conservative political action committee to go after who they consider to be liberal prosecutors.

Republican Jason Miyares has had Democratic prosecutors in his crosshairs since the campaign trail and is teaming up with GOPAC to help elect conservatives.

Miyares has blasted Democratic prosecutors in Northern Virginia for months for being what he considers too lenient on crime.

“This idea that we have that we can be more lenient on violent criminals is somehow going to create a more just society, candidly, is naïve and is counterintuitive,” Miyares said. “It’s a warped sense of justice.”

Miyares will serve as an honorary chair of a new project from GOPAC that will throw money behind conservative prosecutors to try to win elections, saying big donor money helped Democrats win in Northern Virginia, specifically in Arlington, Fairfax and Loudoun counties.

Last week, Miyares called out Fairfax County’s Steve Descano, saying had Descano not allowed Gerald Brevard III to plead down to lesser charges in the past, he wouldn’t have been free to shoot multiple homeless people in D.C. and New York.

“Prosecutors, every single day in every jurisdiction in America, have to do what they can with the evidence presented to them,” Descano said last week.

Miyares said something similar Thursday when questioned about a case his office is prosecuting in Loudoun County.

Former Loudoun County Sheriff’s Deputy Dustin Amos was recently arrested and charged for two felonies for soliciting a minor online. Virginia State Police say Amos “repeatedly messaged” who he thought was a 15-year-old girl but was actually a police officer and “expressed his sexual desire for her.”

Miyares’ office offered Amos a deal where he only pleaded guilty to one of the two felonies.

“You have to make individual decisions based on the evidence you have,” Miyares said. “That’s very, very different than set policies where you have a memorandum that’s circulated to every prosecutor in your office that’s saying, where possible, don’t follow mandatory minimums.”

“The deputy indicated that he had done this before,” Biberaj said. “What is Miyares doing to investigate those prior incidents? What is he doing to make sure that those prior victims are actually taken care of? So, if you want to put victims first, how about you do the job?”

Miyares wouldn’t comment on the Loudoun County deputy case specifically but continues to push back against similar actions taken by the prosecutors he’s attacking politically.

GOPAC says this new fundraising effort will support conservative prosecutors nationwide, not only in Virginia.