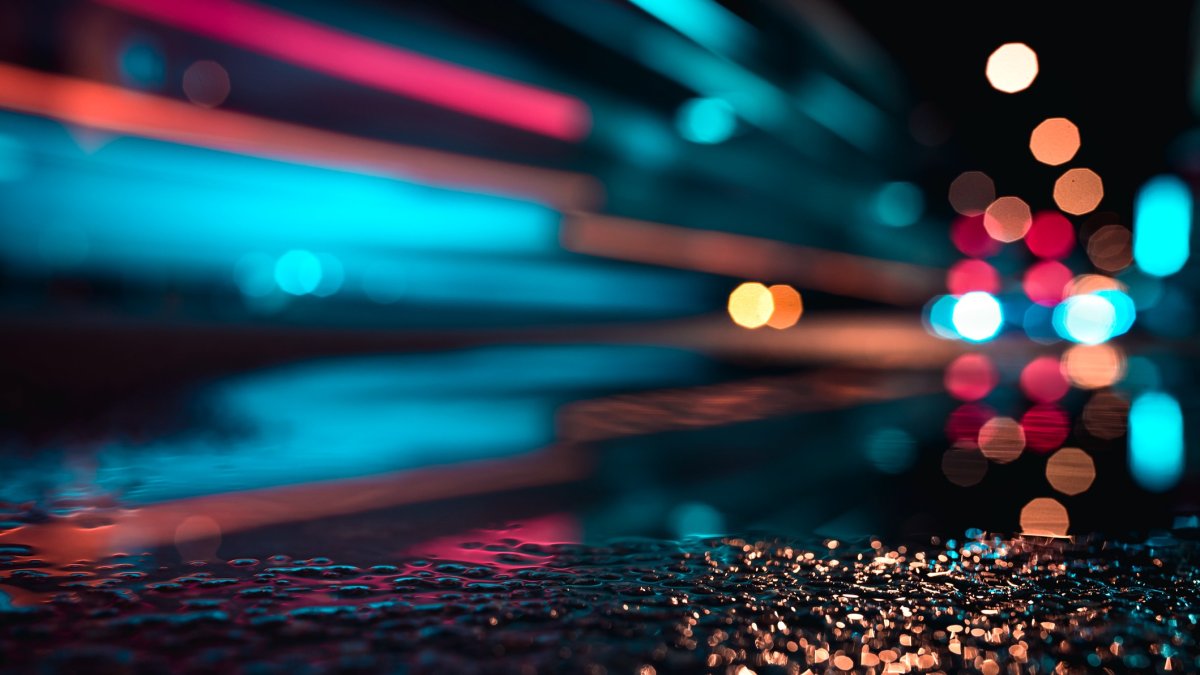 More people were killed in crashes on Virginia’s roads last year than in any year since 2007, officials say.

Crash fatalities reached a 14-year high in 2021, with 968 people killed, the Department of Motor Vehicles announced Tuesday. So far this year, 245 people have been killed in crashes in the state, marking a 12% increase from the same point last year.

Fatalities related to bikes, drivers age 15 to 19 and drivers 65 and older increased, among those in other categories.

“Vehicles and roadways are safer than they ever have been, yet we continue to lose lives to senseless crashes. Do your part to help,” she said in a statement. “Slow down, buckle up, focus on the task of driving and never drive impaired.”