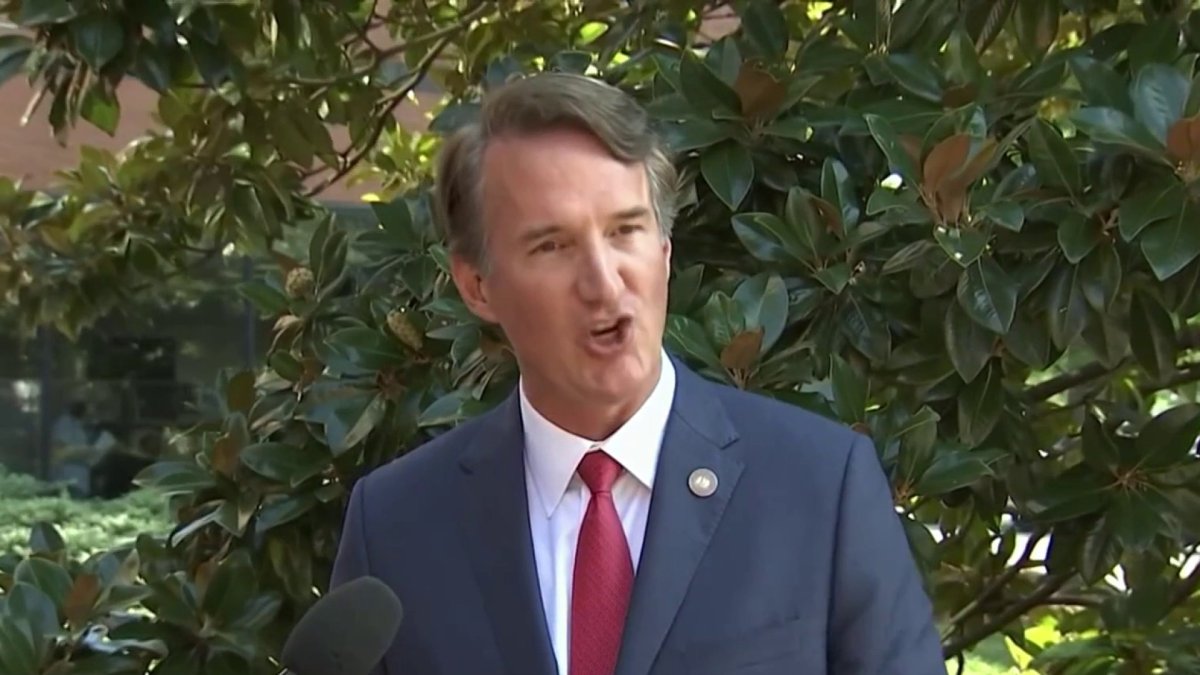 Virginia Gov. Glenn Youngkin believes he does have the authority to implement a model policy for public schools that restricts which pronouns a child may use and which bathroom they may use.

He hailed the policy proposal, which would also require school staff to out transgender students to their parents, as a win for parents’ rights.

On Friday, Youngkin’s administration and the Virginia Department of Education issued the new model policy, which would roll back the rights of transgender students written into law by the Virginia General Assembly two years ago. Legal experts told News4 they don’t think the governor has the authority to do it.

But that’s not how it feels for Ranger Balleisen, a transgender student in Fairfax County.

“All of the safety that I thought I had has been absolutely taken away,” Balleisen said.

Balleisen says LGBTQ students had a sense of security at school that some don’t feel at home.

“It’s terrifying not being able to trust in the security that I had in my school,” Balleisen said.

Youngkin disagrees and says the policy change is about involving parents in the conversation regardless of whether or not their child is ready for that conversation.

“I would find it very hard to argue that a parent being engaged in a child’s life is inconsistent with that child’s safety,” he said.

That echoes the campaign platform that won him the governor’s office – a message that seems to be resonating in a national conservative conversation.

A 30-day comment period will open soon, and then a final decision will be made.