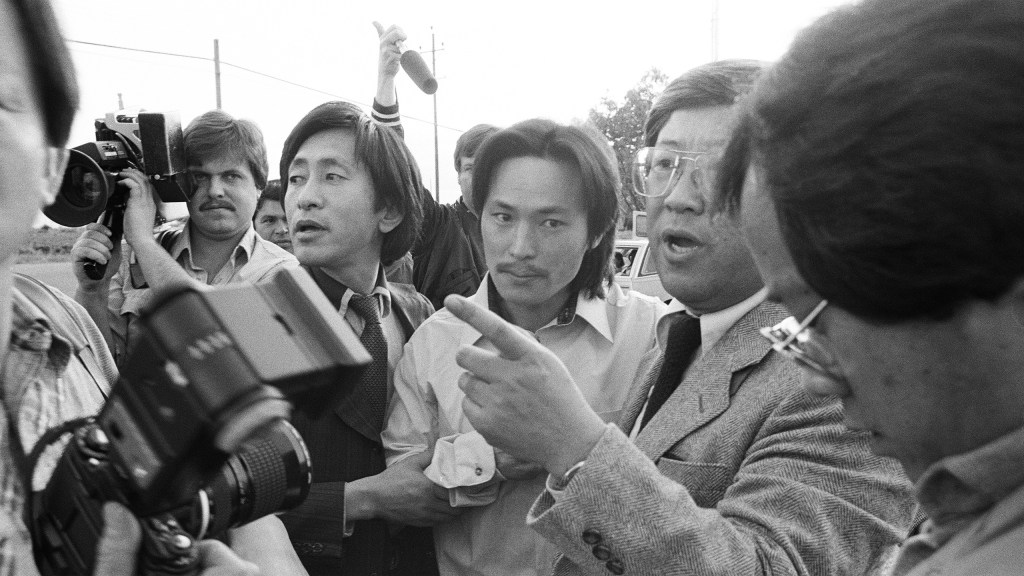 Am I Ok?  premiered January 24 and played in the Premieres category. Lucy and Jane have been best friends for most of their lives and think they know everything there is to know about each other. But when Jane announces she’s moving to London, Lucy reveals a longheld secret. As Jane tries to help Lucy, their friendship is thrown into chaos. The film is produced by Stephanie Allynne, Ro Donnelly, Jessica Elbaum, Erik Feig, a coproduction between Gloria Sanchez Productions and Picturestart. UTA Independent Film Group is brokering the deal, which falls in as the third biggest deal of the fest, behind the $7.5M Searchlight paid for US rights to Good Luck To You, Leo Grande, and the festival’s big sale, Cha Cha Real Smooth.

The Julie Ha/Eugene Yi-directed Free Chol Soo Lee was bought by MUBI not only for North America, but also the UK, Ireland, Latin America, Germany, Austria, Italk and Turkey. Plan is for a theatrical release later this year.

In 1970s San Francisco, 20-year-old Korean immigrant Chol Soo Lee is racially profiled and convicted of a Chinatown gang murder. Sentenced to life, he spends years fighting to survive until investigative journalist K.W. Lee takes a special interest in his case, igniting an unprecedented social justice movement that would unite Asian Americans, and inspire a new generation of activists. Nearly five decades later, Free Chol Soo Lee excavates a largely unknown yet essential story, crafting an intimate portrait of the complex man at the center of the movement, and serving as an urgent reminder that Lee’s legacy is more relevant than ever.

“Our team is overjoyed to be partnering with MUBI, who embrace and share our goal of making sure Free Chol Soo Lee finds a large and diverse audience,” said Ha and Yi. “They understand the art of the film and the heart of the story: the love between a poor Korean immigrant street kid and the strangers who embraced him, and deemed him worthy. With MUBI’s partnership, we hope to ensure a long life for the film and an enduring legacy for Chol Soo Lee and the landmark movement he inspired.”