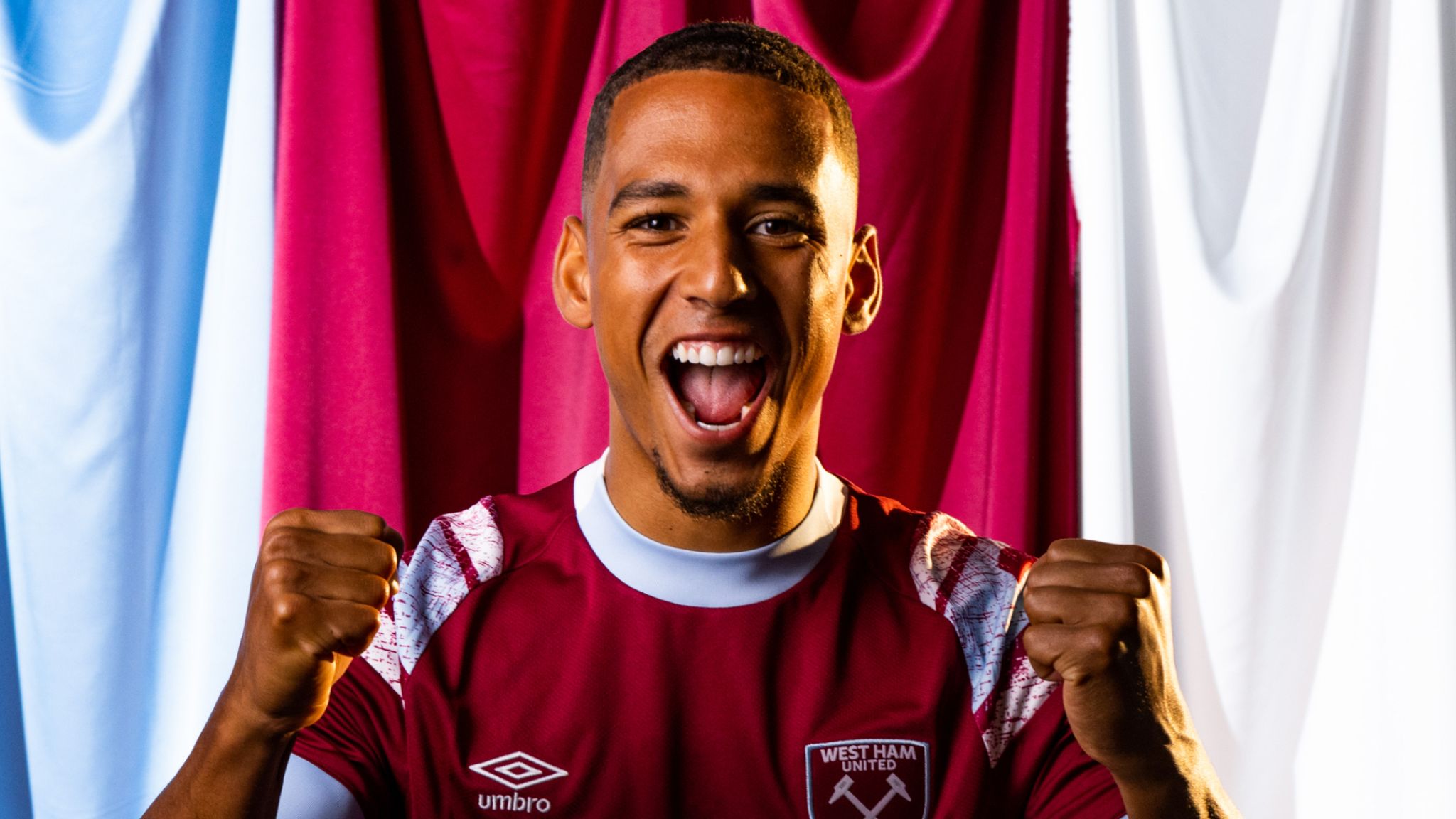 Thilo Kehrer was successfully brought in by the management of The Hammers – West Ham United’s nickname – from Paris Saint-Germain.

Thilo Kehrer redeemed West Ham with a dowry of 15 million pounds in the transfer market this summer.

Kehrer is a 25-year-old defender who becomes West Ham’s sixth signing of the summer.

Thilo Kehrer has agreed to sign a four-year contract with an option to extend it for another two seasons.

“I spoke to the coach and he told me about how he sees me fit in at the club. My biggest goal now is to get into the team, integrate myself into this group and enjoy playing for West Ham,” said Thilo. Daily Mail.

Kehrer is a versatile defender who can play in both full-back positions.

He is ready to wear the number 24 shirt at the club.

“I am very pleased to welcome Thilo to West Ham United. He is a talented player, who can play in a number of defensive positions, adding strength and depth to our current options,” said Moyes.

Prior to joining West Ham, Thilo Kehrer made 128 appearances and scored 4 goals in all competitions since joining Paris Saint-Germain.

Kehrer joined Paris Saint-Germain in the 2018/19 season from Schalke 04 for a fee of 33 million euros.

The former Schalke man won three Ligue 1 titles at Paris Saint-Germain, as well as two Coupe de France and one Coupe de la Ligue and Trophee des Champions during his time at the Parc des Princes.

Interestingly, Kehrer has also played for Germany 20 times under coach Hansi Flick, with his last appearance for Der Panzer in 2021.

Thilo Kehrer also played 90 minutes in the 2019-20 Champions League final, which Bayern won 1-0 against the Parisians.