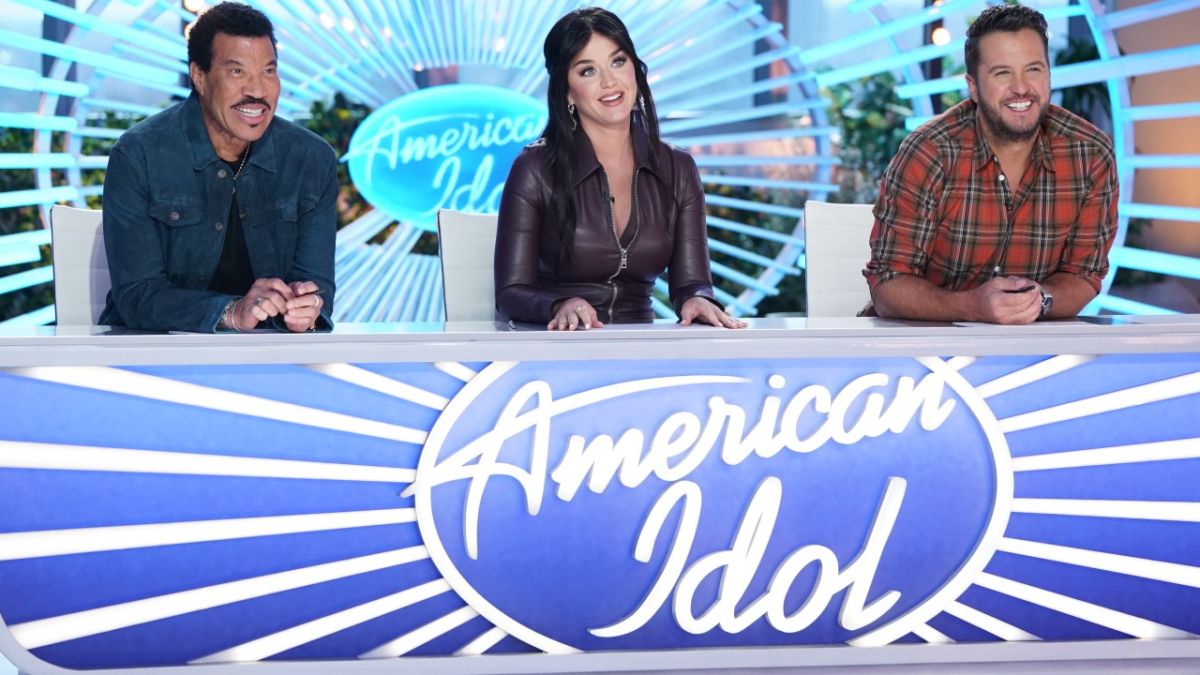 Warning! The following contains spoilers for the American Idol Season 20 premiere! Read at your own risk!

American Idol is back for Season 20, a landmark achievement for any TV series, and the ABC series is mixing things up right off the bat with a new twist for this season. Auditions kicked off in the premiere, and judges Luke Bryan, Lionel Richie, and Katy Perry (who made headlines recently for her hilariously bizarre Vegas show) announced a new feature that sounds like a game-changer for the competition. Idol is introducing a new feature called the “platinum ticket” that will really help out those lucky enough to receive it.

The platinum ticket is a decent advantage for contestants in American Idol, but what does it do exactly, and who earned the first one? Let’s dive in to talk that out before putting a spotlight on the unique competitor who just got a leg up on the competition in the season premiere.

What Is The Platinum Ticket?

As fans are aware, American Idol awards each advancing contestant in the auditions with a “golden ticket” that advances them to the Hollywood rounds of the competition. The platinum ticket is different, though, and allows one talented recipient in each auditioning city immediate advancement to the second Hollywood round. This means they automatically skip the first round of cuts, and will get a day of rest while other competitors fight to stay alive.

Additionally, the platinum contestants get to choose who they’ll duet with in the second round. Which is not only a big change, but also a potentially huge advantage for those doing the choosing.

Why Is This Is A Game-Changer?

So many promising American Idol contestants are plagued with bad performances in the second batch of Hollywood performances, either due to poor song choice or bad chemistry with their paired partner. With the advantage of a platinum ticket, it seems like the lucky few competitors would have more time and availability to set up the perfect set-up to help them get one step closer to the live shows.

I’ll also say this new feature is a plus for fans who might already have an inkling which talented competitors absolutely won’t get eliminated during Hollywood Week. I feel like I’ve watched enough seasons to spot which singers are being edited as the ones to keep watching, so their performances during Hollywood Week always felt like a formality to begin with. Even if they’re paired with a less than adequate partner, it’s rare anything short of a disastrous performance (and sometimes not even then) will result in a standout’s elimination. This platinum ticket at least makes it clear who the front-runners are from the start, and possibly clues everyone in on who to watch from the jump as they make their way through the early rounds.

Who Won The First Platinum Ticket?

Luke Bryan found a favorite in the premiere episode and decided to gift Tennessee country singer Hunter Wolkonowski, also known as HunterGirl, with a platinum ticket. Bryan said HunterGirl had the best country singing voice he’s heard from a singer since he joined the show — with apologies to past country-singing contestants — which is high praise indeed.

It’s also a lot to live up to, and it’ll be interesting to see if and how others in the competition will match up with Hunter Wolkonowski, especially those who also get bestowed similar honors. Unfortunately, the platinum ticket means we’ll have to wait a bit longer than usual before seeing her perform again, which might be the only downside of this exciting new feature.

American Idol airs on ABC Sundays at 8:00 p.m. ET for the audition rounds. It’s just one of many exciting returning and premiering shows coming to the small screen in 2022, so make sure to take a look at what else is going on.