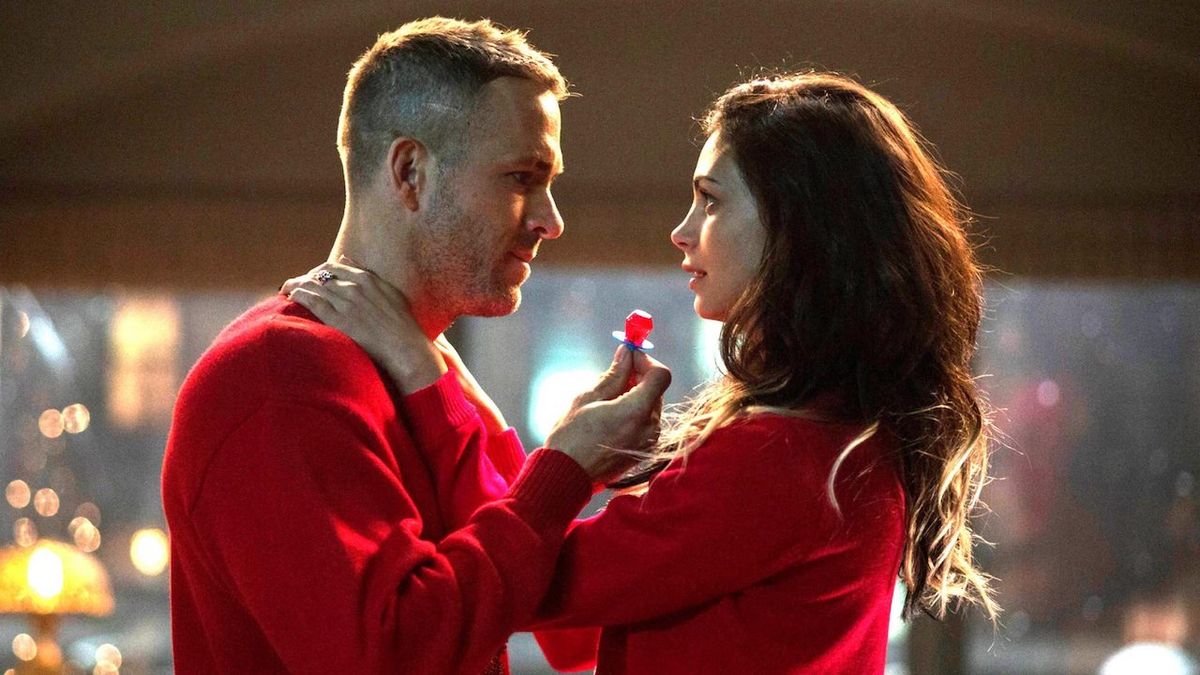 It’s no secret that comic book movies are dominating the entertainment industry. But certain projects stand out as fan favorites, and Ryan Reynolds’ Deadpool movies are certainly in that category. Fans are eager for any indication about what’s coming with the upcoming Marvel movie, especially since the titular character can now finally join the MCU. But will Deadpool 3 feature Morena Baccarin’s Vanessa? Here’s what she says.

Morena Baccarin played Wade Wilson’s love interest Vanessa in both of Ryan Reynolds’ Deadpool movies. While the sequel featured her character being killed off, the wild post-credits scenes showed Wade saving her thanks to a time machine. As such, fans are wondering whether or not the Gotham and Firefly actress will appear in the developing third Deapdool flick. She was recently asked this at DragonCon Atlanta (via The Direct), responding honestly with:

Well, there you have it. It looks like Deadpool cast members like Morena Baccarin are just as confused about the future of the R-rated franchise as the general public. While Ryan Reynolds has been in contact with the powers that be at Disney, the plans for his long-delayed threequel remain very much under wraps.

Morena Baccarin’s comments come as fans are eagerly awaiting any news about Deadpool 3. Her sentiments of not knowing her future in the franchise echo what other actors like Zazie Beetz have said about possibly returning for the threequel. It seems like the cast of the property are being largely kept in the dark until Ryan Reynolds and the studio are ready to finally make some major steps forward for the beloved property.

When Disney acquired 20th Century Fox and its properties it had major effects on the film industry as a whole. But fans were especially interested in how this would influence the superhero genre and MCU, as it opened the door for characters like Deadpool, the Fantastic Four, and the X-Men to finally join the cinematic universe. While Ryan Reynolds has been in contact with Disney and seemingly confirmed that the Merc with the Mouth would be joining the proper MCU, the timeline of this re-emergence is currently unclear.

While Deadpool 3 is a total mystery at the time of writing this story, Ryan Reynolds’ signature character did seemingly join the MCU in an unexpected way. Namely through a video short promoting his movie Free Guy, where Deadpool got to hang out with Taika Waitit’s character Korg from the Thor franchise. While this was a fun clip, it only increased fan anticipation and hunger for answers.

The next installment in the MCU is Black Panther: Wakanda Forever on November 11th. In the meantime, check out the 2022 movie release dates to plan your next movie experience.