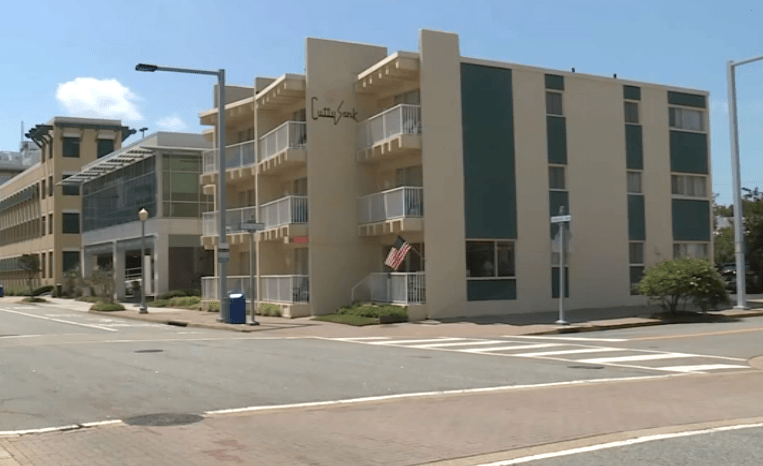 A social worker and clinical therapist from the District was arrested in Virginia Beach after police found her 2-year-old daughter dead in the hotel room where she was staying last weekend.

Leandra Andrade, 38, of Northeast D.C. was found by police suffering a medical emergency at a hotel on Atlantic Avenue around 3:30 a.m. Monday, according to authorities.

They also found her daughter, Lanoix, dead in the room with her.

Police said they were alerted by friends who grew alarmed on Sunday by Andrade’s Instagram posts, ones filled with agony about troubles in her marriage and her split from her husband.

Andrade also referred to her daughter in the past tense, at one point saying, “I’m so sorry, baby.”

D.C. police say an Amber alert was not issued for the 2-year-old because the order specified her parents would continue to share temporary joint physical custody.

In a statement released by his attorney, Fabio Andrade, Jr., Lanoix’s father, told News4: “My daughter Lanoix loved life and loved to make her friends and family smile. I am devastated that the opportunity for Lanoix to continue living a happy and loving life was senselessly taken from her.”

Andrade is being held in jail without bond under felony child abuse charges, and more serious charges are expected.

She has another court appearance scheduled for Thursday.