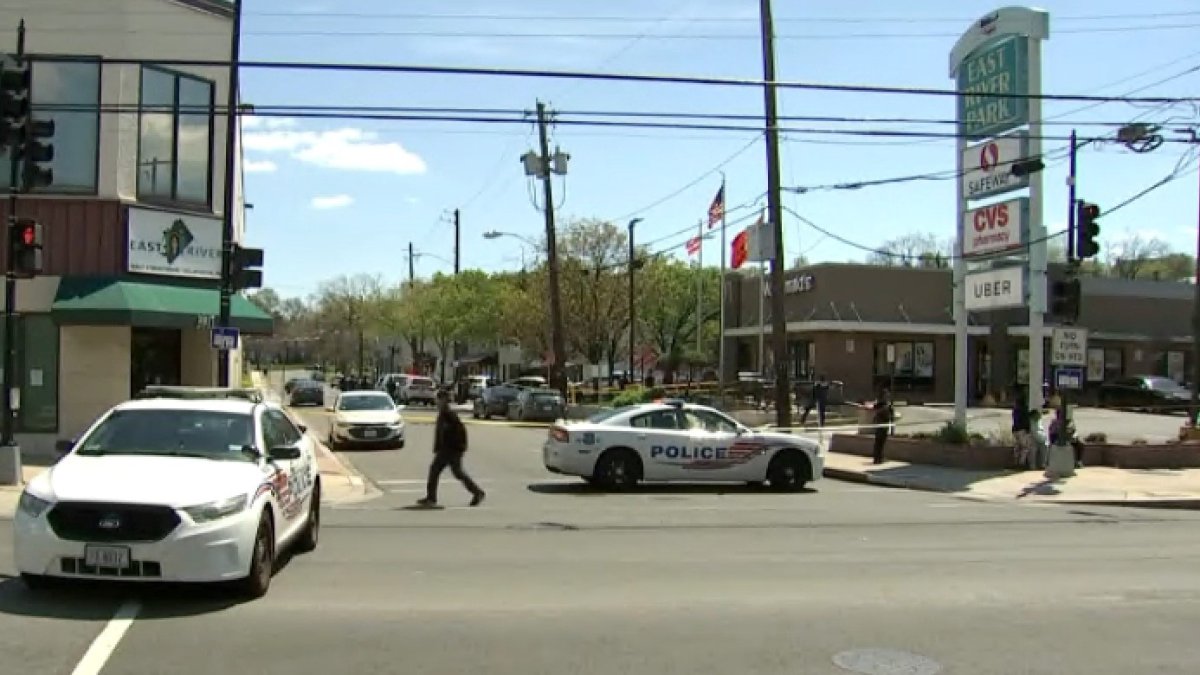 Tiffany Wiggins, of Southeast, was the victim, police said Monday. She was 38.

Officers responded to the 3800 block of Minnesota Avenue NE at about 11:15 a.m. after gunshots were heard. They found Wiggins in a vehicle with gunshot wounds, police said. She was pronounced dead.

An area around a shopping center was shut down as police investigated.

A homicide investigation is underway. No information on a suspect was immediately released. Anyone with information is asked to contact police. A reward of up to $25,000 is available for information leading to a conviction.