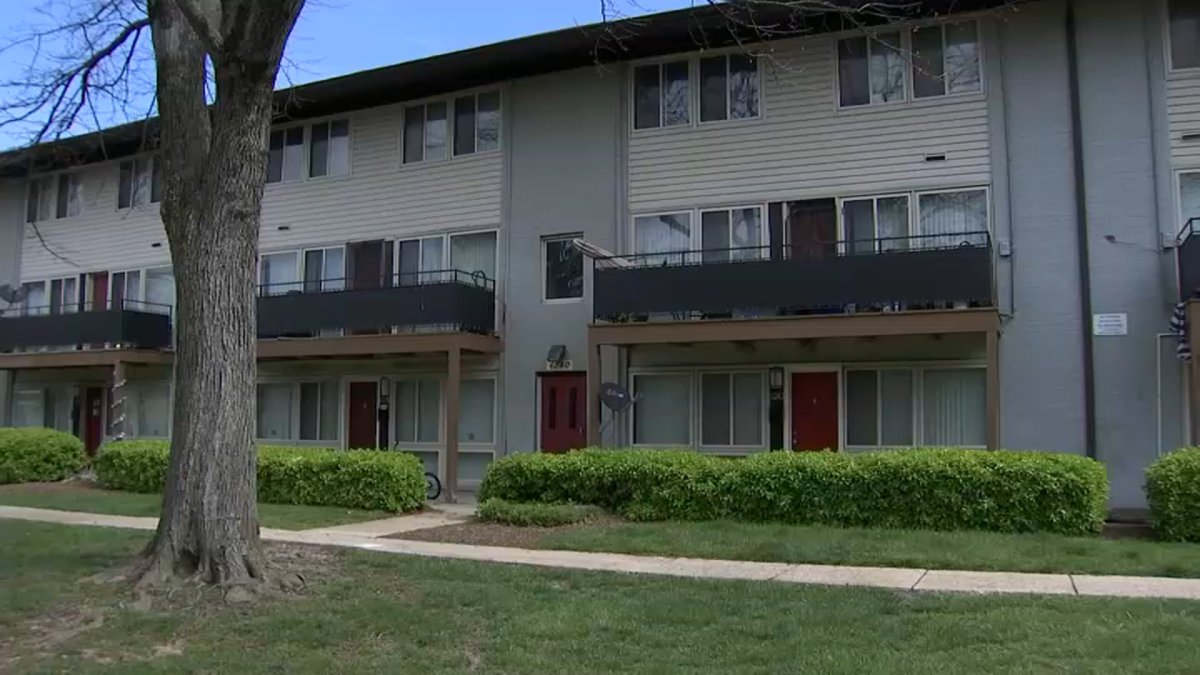 A woman says she comforted a 12-year-old girl who was shot at an apartment complex in Camp Springs, Maryland, on Sunday and used a tablecloth to try to stop the bleeding.

The girl was shot at the complex in the 6200 block of Maxwell Drive just after 6 p.m., police said.

A woman, who did not want to be identified, told News4 she ran to help when she saw the young girl laying in the grass bleeding.

“I ran inside my house. I grabbed my tablecloth – it’s the only thing I could see at the time – and I wrapped her up in the tablecloth. And I was just consoling her. I was rubbing her head, I was telling her, ‘It’s going to be OK.’ She kept saying, ‘I don’t want to die. I don’t want to die.’ I said, ‘You’re not going to die.'”

The girl appeared to be shot in the back, the woman said.

“I never thought in my 29 years of life that I would see, up close and personal, a child laying on the grass with a bullet hole in their back,” the woman said. “It was really, really sad to see.”

Nicholas Bell said he saw some young people coming out of a building at the complex and the girl was the last one to leave.

She was taken to a hospital with injuries that were not life-threatening, police said.

Police are investigating whether the shooting was intentional or some sort of accident.

Stay with NBCWashington.com on this developing story.