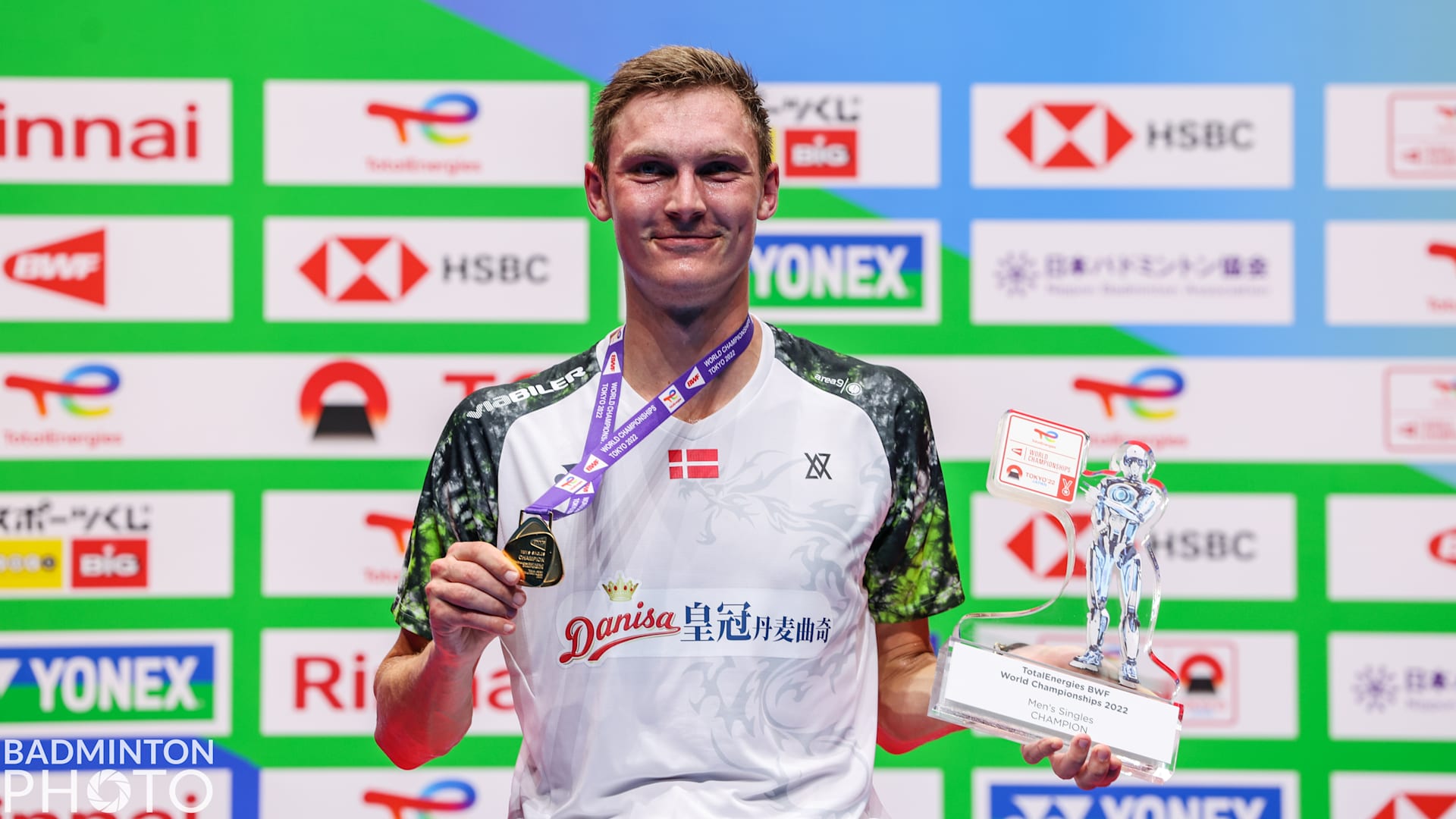 Viktor Axelsen is currently so dominant. However, behind Axelsen’s dominance, competition in the world’s men’s singles sector is actually also very open. Former badminton player who is now a BWF commentator, Gillian Clark, conveyed an interesting fact about the world men’s singles competition.

Gill’s tweet on Twitter with the hashtag #GillsFunFact, presented the fact that Viktor Axelsen’s dominance throughout this year was undeniable. Of the 15 BWF World Tour tournaments that have been held throughout 2022, Axelsen has won four titles.

With four BWF World Tour titles, Viktor Axelsen is the most successful men’s singles so far. However, behind Axelsen’s dominance, it turns out that the competition in the world’s men’s singles sector is actually very open.

Currently, Indonesia has 3 players who won BWF Men’s Single World tour tournaments. Jonatan Christie won the Swiss Open 2022 which was held in St. Jakobshalle, Basel, at the end of March. Then at the Malaysia Masters 2022 tournament in Kuala Lumpur, July 5-10, it was Chico Aura Dwi Wardoyo’s turn to give Indonesia the title. Lastly, there is Anthony Sinisuka Ginting who successfully won the Singapore Open 2022.

Moreover, countries such as India, Thailand, China, Korea, Malaysia, Chinese Taipei and Japan has each representative who won the BWF Tour tournaments in men’s single category.